The North Queensland Cowboys winger was celebrating the PNG Kumuls 32-22 victory over the England Knights on Saturday at the "The Gold Club" at the Lamana Hotel. 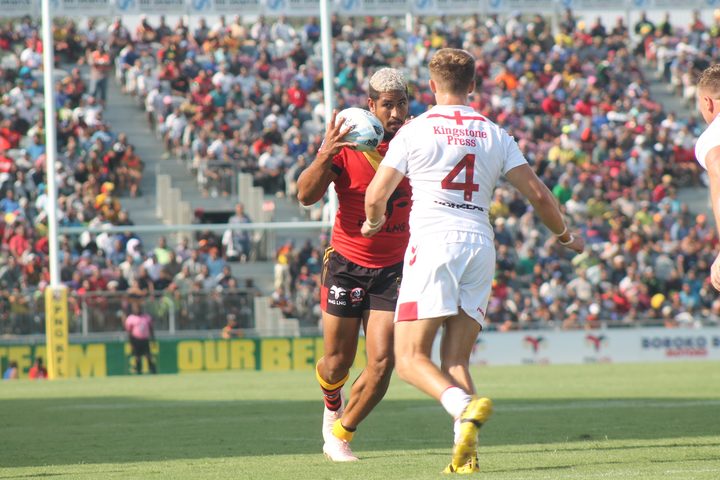 In a statement, the hotel's duty manager said a man threw a glass of spirits, which hit MacDonald on the back of his head.

"As everyone in the club was happy and excited to see Nene MacDonald, they lifted him up on their shoulders and were celebrating the win," the statement said.

"After he was put down, he made his way to the stairs where a guy threw a spirit glass at him. I tried to stop him but was too late. The glass hit Nene on the back of the head. Nene was escorted to the Hotel reception where he received medical assistance from the Security Manager.

"His attacker was held by guards in the club. I advised the Hotel operator to call the police to come and arrest Nene's attacker. Various police stations were called as no police showed up after the hotel's initial call to Boroko Police Station. Eventually a police cruiser arrived at the Hotel reception and were notified of the situation. 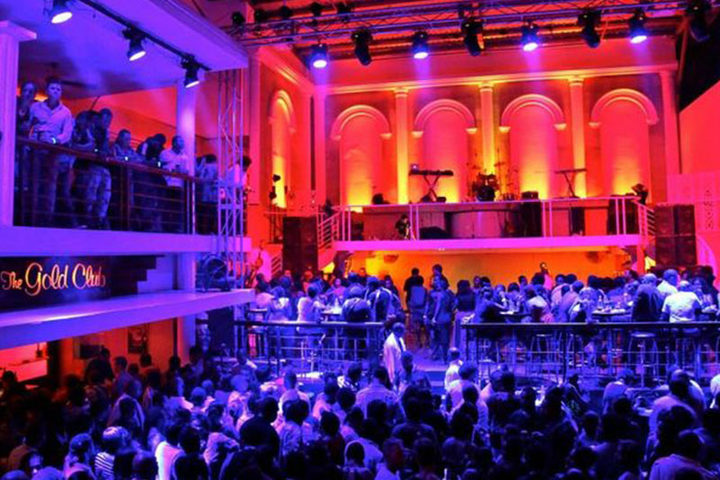 In the statement, the duty manager said police spoke to the alleged attacker and his friends but took no futher action.

"Seven policemen escorted by our Security Manager went to the balcony where Nene's attacker was being held. The police spoke to him and his friends and then proceeded to exit the club without Nene's attacker.

Posting on his Facebook page Macdonald vowed to he would not play for PNG again, until the attacker was brought to justice.

"I will never put a PNG Kumuls jersey on again till the guy that smashed a bottle over my head last night in lamana is found and dealt with!"

Later on Sunday evening, MacDonald said he was "fine" but labelled the incident as "disappointing".

PNG Rugby League CEO Reatau Rau confirmed they were aware of an incident involving a PNG Kumul player on Saturday night and said the governing body will request the Police Minister and his department carry out a thorough investigation.

"If what has happened to the player is true, we totally condemn this incident and deplore the unacceptable behaviour of the person/persons involved," Rau said.