The Papua New Guinea cricketers have secured the South China Cup with a game to spare after beating Hong Kong by 73 runs to take an unassailable 2-0 series lead.

After electing to bat first, Barramundis duo Tony Ura and Anthony Vare put on 52 for the opening wicket before a mid-innings slump saw the visitors lost four wickets for 14 runs and six for 67. 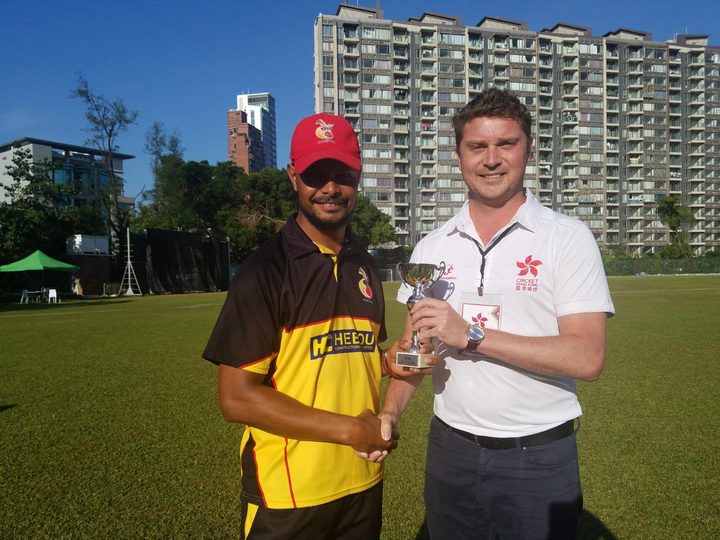 Vanua also excelled with the ball, bowling danger man Nizakat Khan in the second over, and ended with figures of 3 for 30 as Hong Kong were all out for 182.

It's the second straight one-day series victory for the Barramundis against Hong Kong, having triumphed 2-1 in the Hebou International 50 Over Series in Port Moresby three weeks ago.

The third and final one dayer in Hong Kong is on Thursday. 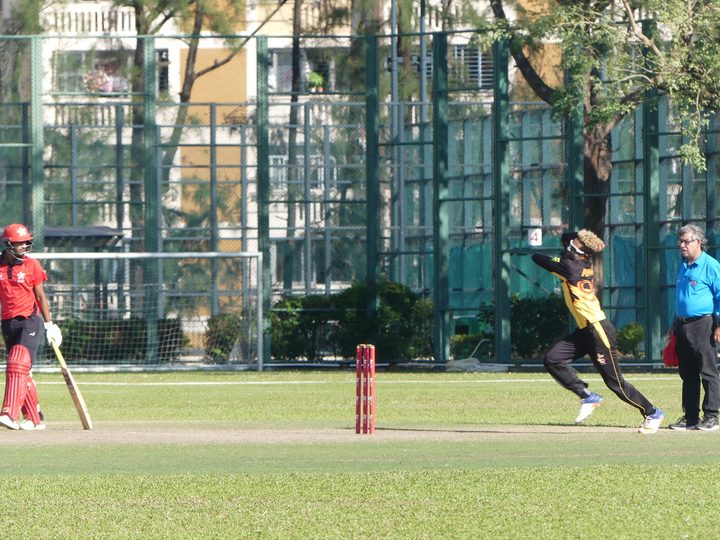