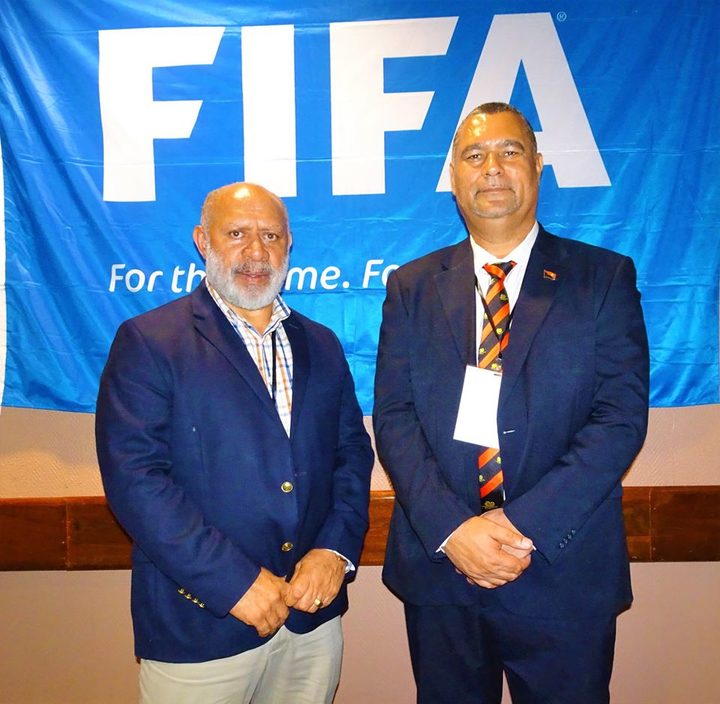 However in July he agreed to end the rival organisation following a request from world governing body FIFA. 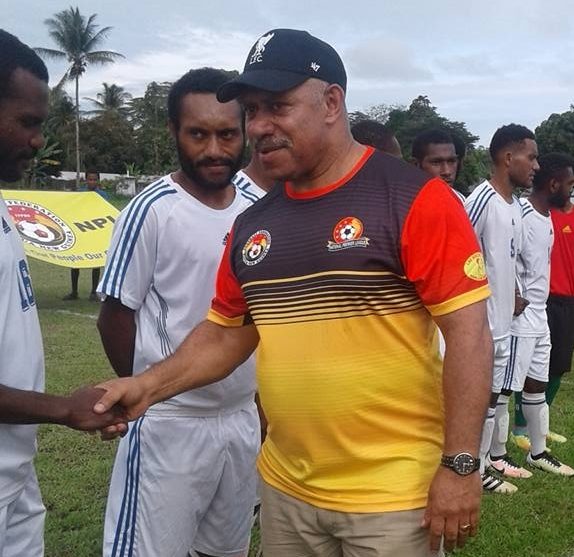 "While news of your election will bring great joy and happiness to many football fans and leaders in PNG, I know you will be very aware of the huge responsibility ahead of you to restore the credibility and good image of football in Papua New Guinea," Maltock said.

"I look forward to collaborating with you and the new PNGFA executive committee to try and resolve the crisis which the association has been undergoing, and build Papua New Guinea football back up to the heights of its past." 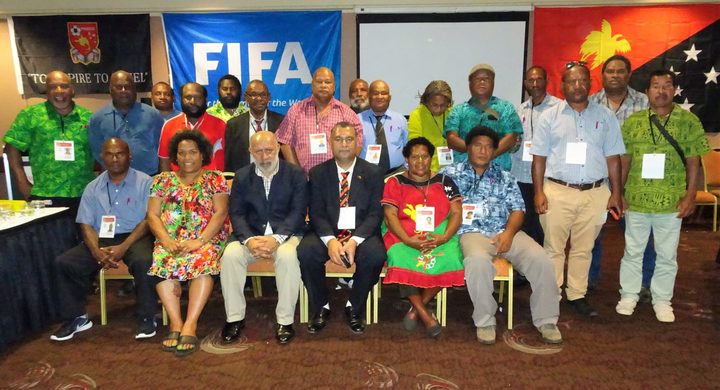 John Kapi Natto and the PNGFA Executive Committee will be in place for the remainder of the term which is due to finish in 2020.