The founder of the drone company contracted to trial vaccine delivery in Vanuatu says the move could be a game-changer for healthcare in the region. 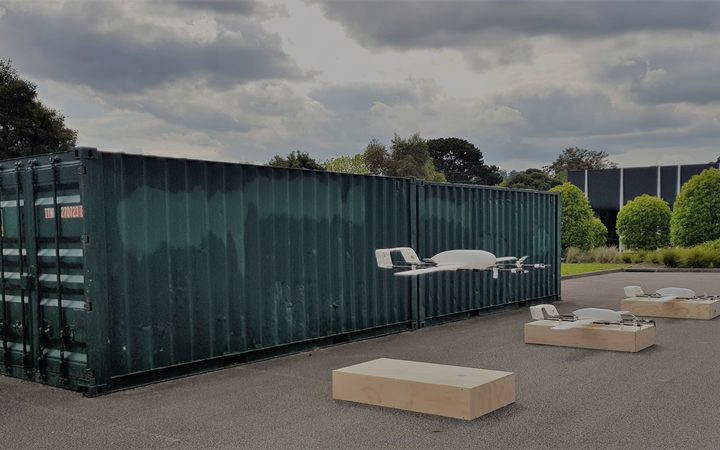 The trial drones that will fly vaccines in Vanuatu. Photo: Supplied/ Swoop Aero

Unicef last week announced two companies would take part in a trial, intended as a way to safely and quickly deliver vaccines to remote villages where health workers sometimes have to walk days.

One of the companies is Melbourne-based Swoop Aero, which will use its two-metre refrigeration drones to deliver vaccines up to 100 kilometres in less than an hour.

Its co-founder, Eric Peck, said that if successful, it would significantly improve reliability.

"When the healthcare workers are in the villages with the kids ready to go we can get the vaccines to them really quickly. It's to prevent damage and loss to the vaccines of like people carrying a whole lot of vaccines for 12 hours to track to the next village and then not knowing how many kids there are and not knowing if they've got the right vaccines, not knowing exactly what they're getting in for. It's just really about improving the delivery of healthcare in the area."

The chief of UNICEF's Vanuatu office, Andrew Parker, said the trial was born of the need to transport vaccines into the field while keeping them cool. 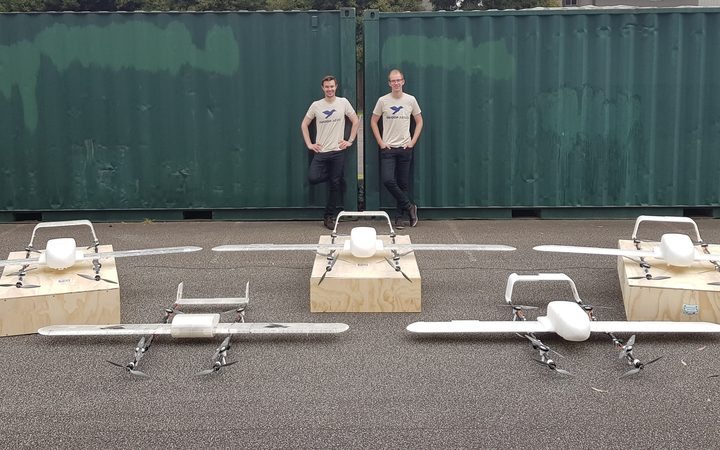 The trial drones that will fly vaccines in Vanuatu. Photo: Supplied/ Swoop Aero

Mr Parker said while drones are used in the military and for photography, they are yet to be used commercially for transport - but they have confidence in the companies they have selected.

"Two companies have been selected, two of whom have been able to prior demonstrate experience with transport delivery. Neither in a commercial setting, because that hasn't existed before. But both have satisfied the ministry of health and ourselves that they both have a solid chance of being able to do it."