The England Knights rugby league team is focusing on development during their short tour of Papua New Guinea.

The Knights, who play the PNG Kumuls in Lae this afternoon, are packed with Super League talent. 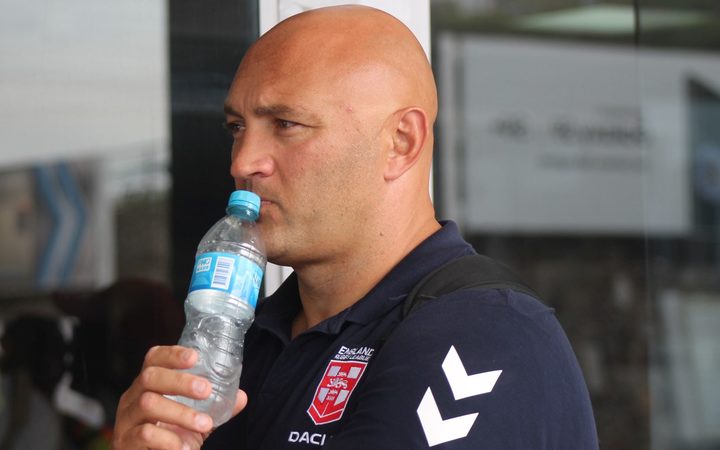 The Warrington Wolves, who lost to Wigan in the final, dominate the side with forward Jack Hugh named as captain for the tour.

Knights Coach Paul Anderson said the team is not focussed on what the Kumuls can do but more on the cohesion of his own unit.

Anderson said despite the Super League experience, his is a young team, so most of the preparation time has been about themselves.

He further adds that the purpose of the Knights is to help England win the World Cup in 2021 so the aim is to get more and more players international and life experiences.

Papua New Guinea Kumuls have named a strong squad for the match with Catalan Dragons fullback David Mead leading the team and Wellington Albert from the Widnes Vikings among the forwards.

The team also boasts Featherstone Rovers new recruits Ase Boas and his brother Watson who will spearhead the PNG attack.