Some of New Zealand's most talented Pasifika artists have been recognised at the Creative New Zealand Arts Pasifika Awards. 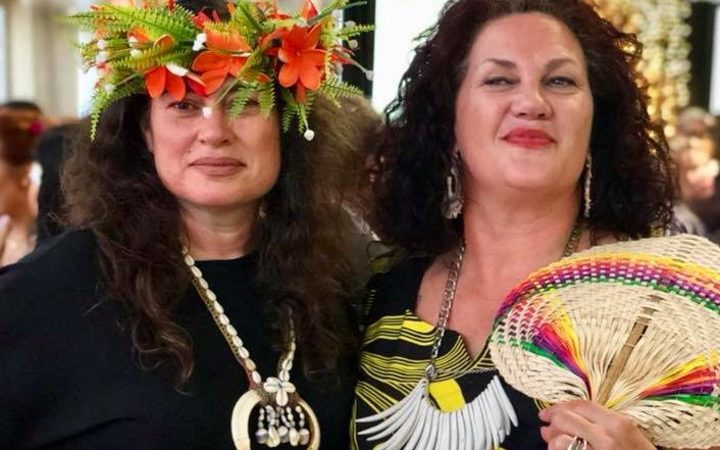 The Senior Pacific Artist Award and prize money of over $US13,000 has been won by Rosanna Raymond, whose leadership of arts collectives and community movements over 30 years lead to her becoming the Pacific Artist in Residence at Government House last year.

The Pacific Heritage Artist Award and prize money of about $US5000 has gone to Sulieti Fieme'a Burrows and Tui Emma Gillies , a mother and daughter duo who collaborate in the Tongan art of tapa-making.

Amoung the other winners, multimedia artist Angela Tiatia has been given the Contemporary Pacific Artist Award while Leki Jackson Bourke has been named the Emerging Pacific Artist of the year. 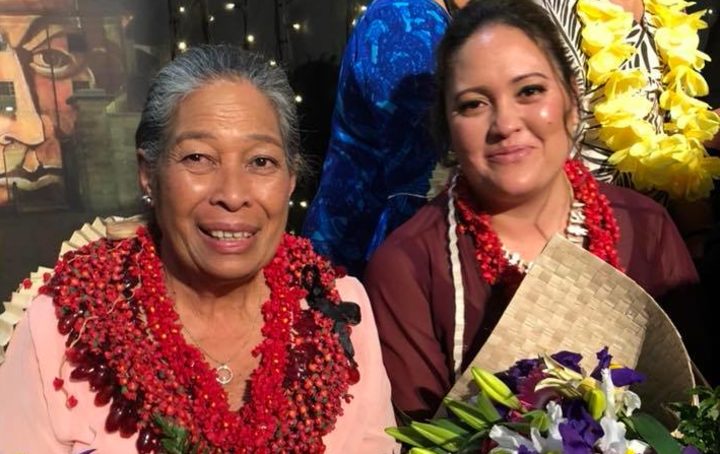