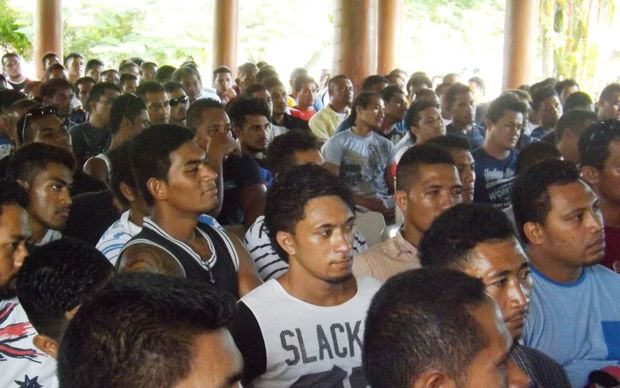 The Recognised Seasonal Employer scheme is by far the largest with 1,800 Samoans working in horticulture and viticulture.

This was revealed by Samoa's New Zealand based RSE Liaison Officer, Lemalu Nele Leilua to clarify confusion over 100 workers from Samoa who are preparing to depart for New Zealand to work in the meat industry under a separate scheme.

Through the special work visa arrangements New Zealand's largest meat processing company Silver Fern Farms has been taking Samoan workers since 2007 and the 100 new workers it is about to receive will be joining a similar number already on their payroll.

And finally the Pacific Partnership Program rolled out earlier this year allows New Zealand employers to recruit carpenters from Samoa.