The suspension of 14 nurses in the Cook Islands has been lifted. 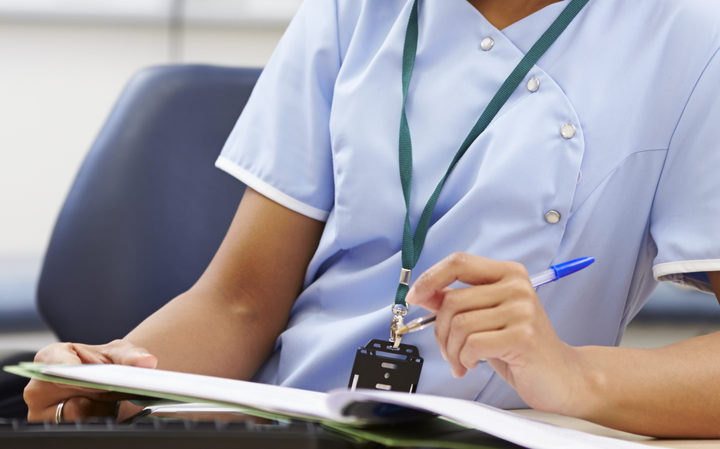 The nurses were suspended earlier this week over an alleged breach of protocol at the opening of the 19th South Pacific Nurses Forum last week.

The Cook Islands News reported the Health Secretary, Dr Aumea Herman, suspended the 14 because some dignitaries had not received invitations to the forum which attracted about 400 people from around the Pacific.

But the Cook Islands Nurses Association president, Nga Manea, said the suspensions were reversed after discussions on Monday night.