Isolated communities in Solomon Islands are reporting a reduction in domestic violence and other crimes thanks to a project aimed at improving conflict resolution.

More than 80 percent of Solomon Islanders live in rural and remote areas where even the most basic of government services are non-existent.

The Community Governance and Grievance Management Program aims to address this by training locally appointed community officers to become mediators, both in times of conflict and to facilitate better delivery of government services. 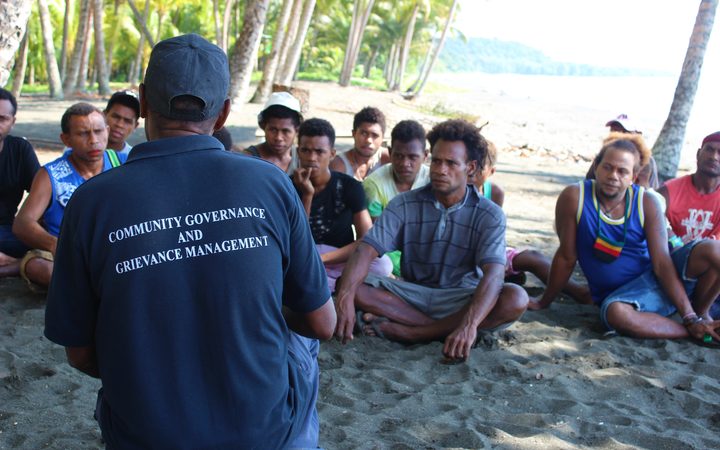 The programme was developed in response to widespread consultations and research on access to justice in rural Solomon Islands, carried out by the World Bank with funding from Australia, in the aftermath of the violent ethnic conflict during the late nineties and early 2000s.

A senior governance specialist at the bank, Virginia Horscroft, said they found communities felt they were unable to deal with a number of the challenges they were facing in terms of disputes, and there was a need for mediation.

"And communities expressed a wish to both have some support in being able to strengthen their own mechanisms for resolving disputes and also to have a greater connection with the state," Virginia Horscroft said.

The head of the Solomons' field research team, Ali Tuhanuku, said the Community Governance and Grievance Management Program aims to address both of these concerns by assisting provincial governments to train locally appointed community officers.

"And the role of these officers one is to help them resolve conflict when they arise and refer serious matters to the police and two for them to be the channel for service providers such as education, health and others as their link into communities," said Ali Tuhanuku. 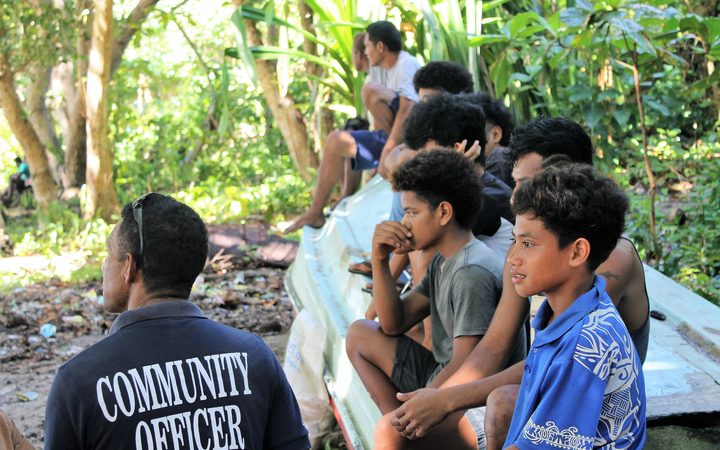 The programme was launched in 2015 in Rennell-Bellona and Makira-Ulawa provinces.

Selina Siola from Ngora Ngora Village on Makira said since it was introduced she has noticed a drop in domestic violence incidents.

The provincial police commander for Makira Peter Sitai has also noticed the change and said he would like to see more community officers appointed.

"To police the entire province of Makira-Ulawa Province is really really challenging. Because to get to these scattered islands you need the sea transport. Because of that having this set up in the different communities would be a step in the right direction," said Peter Sitai. 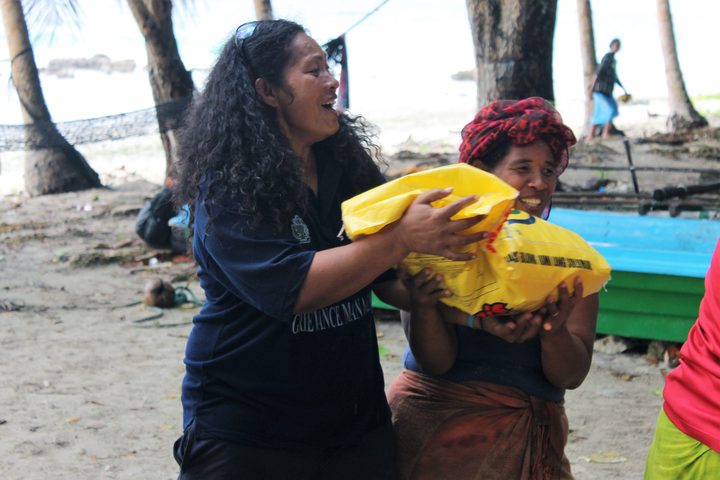 And he isn't the only one paying attention.

This year Malaita, Solomon Islands' most populous province, and Central Province, are both kicking off their own versions of the programme.

Its architects are also looking at training officers to collect data and assess basic service needs within their communities.