Tonga rugby coach Toutai Kefu is happy to have finally got his man after selecting Ospreys prop Ma'afu Fia in a 30-man squad to tour the Northern Hemisphere next month.

The Tofoa-born 28-year-old is in his fourth season with the Welsh club, having previously played for Manawatu and the Highlanders in New Zealand.

Fia is one of five new caps in the 'Ikale Tahi team and Toutai Kefu said he's had his eye on him for a while.

"We've been chasing him for the last 12-18 months and for some reason he's always been unavailable so for him to finally commit - yeah great to have him," he said.

"But there's probably still another four or five players in that same situation that we'd like to get capped over the next ten months as well (including Hurricanes lock Sam Lousi and Blues utility Jimmy Tupou)." 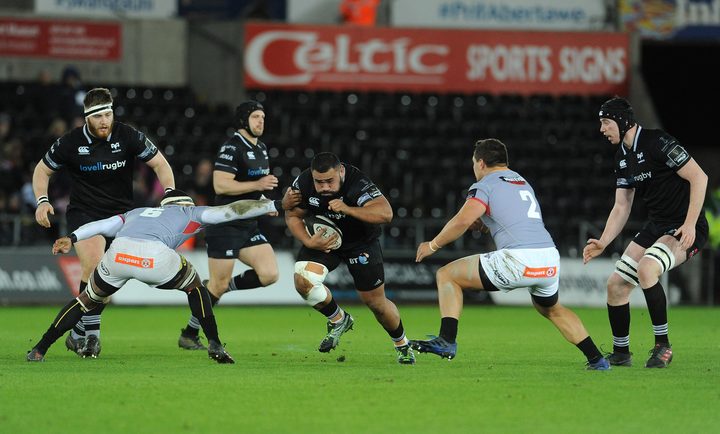 Toutai Kefu said the November games against the French Barbarians, Wales and Georgia present an opportunity for the quartet to stake a claim a year out from the Rugby World Cup.

Blast from the past

Grenoble centre Alaska Taufa is back in the 'Ikale Tahi squad four and a half years after earning the last of his 12 test caps.

The 35 year old made his international debut against Samoa back in June 2010 and last featured at test level against Fiji in 2014. 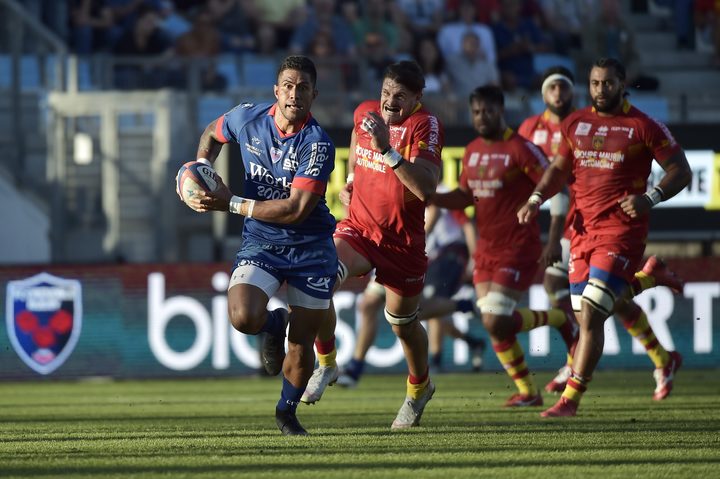 Grenoble's Alaska Taufa breaks away during a French Top 14 match against Perpigan in September. Photo: AFP

Toutai Kefu said, with injuries to experienced duo Nafi Tu'itavake and Cooper Vuna, Taufa is likely to go straight into the starting line-up.

"He's been around for a while and I had an association with him when I was involved with the Tongan team in 2011," he said.

"He's actually been playing really well. He's getting a lot of game-time - he's first picked at Grenoble at the moment in the Top 14 competition so he's fit and he's ready to go.

"He's very experienced but playing really good football so he gets picked first...and we've also picked a young winger Daniel Kilioni who hasn't been involved with the Tongan team since 2016.

"He's only a young winger but he's also getting also some regular minutes with Grenoble so those two players are just purely picked on form and they've been playing a lot of recent football so that brings them straight in."

Front-rower Latu Talakai, loose forward Sione Vailanu and fullback 'Atieli Pakalani are also back in red, having last featured for their country on the 2017 November tour, while halfback Leon Fukofuka is set to add to his solitary test cap, earned off the bench against Wales last June. 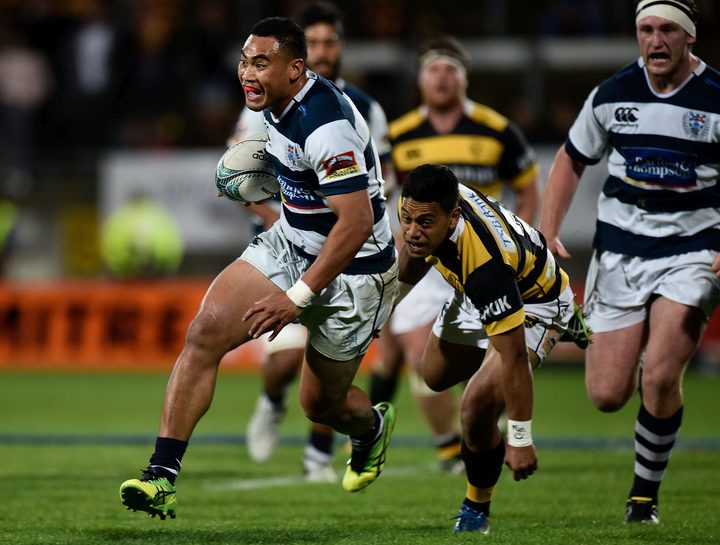 Auckland halfback Leon Fukofuka is back in the Tongan squad. Photo: PHOTOSPORT

Toutai Kefu said Leicester Tigers number eight Sione Kalamafoni, who last featured for Tonga in 2016, was originally named in the tour squad but has been forced to withdraw after picking up a high ankle sprain, which takes four to five weeks to recover from.

Winger Penikolo Latu has been forced to retire from rugby at just 25 after injuring his neck, while front-rowers Siua Halanukonuka and Vunipola Fifita, veteran lock Joe Tu'ineau and loose-forward Nasi Manu were also unavailable because of injury.

However Kefu said fullback Telusa Veainu could yet be a late inclusion if he recovers fully from a head knock.

"He's probably going to play 50 minutes for Leicester this weekend and our regulation nine camp is next week so we've notified the coach and the medical staff that if he gets through next week's game he could be an option to bring into the squad," he said.

"If we choose not to bring in another number eight to cover Sione Kalamafoni we may bring him in only if he gets through the next two weeks." 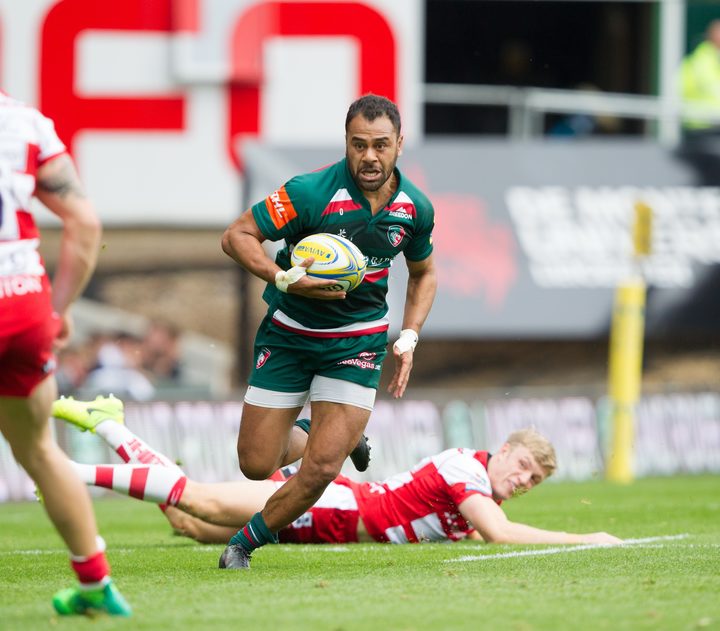