After winning the toss and opting to bat first, the tourists posted an imposing 214 for 3 from their 20 overs. 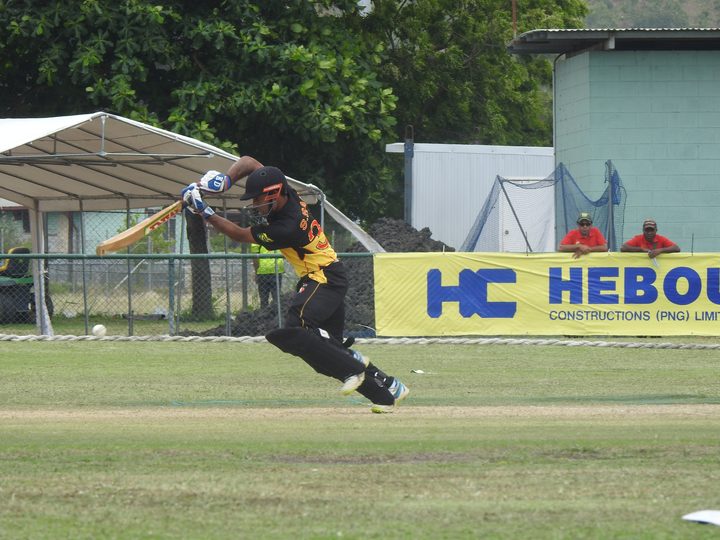 Sese Bau top-scored for PNG with 69 not out. Photo: Cricket PNG

Nusrullah Rana was the pick of the Hong Kong 'A' bowlers, taking 2 for 41 off his four overs.

The home side lost regular wickets and were eventually dismissed for just 75 runs in 16.3 overs.

Earlier in the day, the Hong Kong senior team defeated Hong Kong A by 87 runs.

The three teams will play each other twice, with the top two sides advancing to Friday's grand final.