The Solomon Islands National University could close before the end of the year if it doesn't receive the nearly $US5 million worth of tuition fees it is owed.

The University Vice-Chancellor Prem Rai said the institution had a very serious cash flow problem and if desperately needed funds were not paid it would affect the institution. 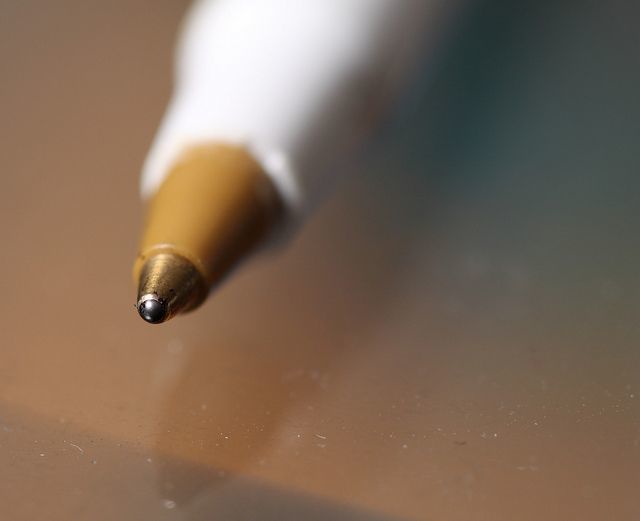 All but $750,000 of the money owed is from government and MPs' scholarships and sponsorships.

Dr Rai said the university could not pay its bills, including for power and water.

"You can imagine it is a big university, we have on board 7,500 students. If the payment doesn't come we will be forced to actually close the operation. That will be perhaps [the] very, very last resort where nobody wants to do that", he said.

Dr Rai said since going public with the cashflow issues some payments had been made but the rest of the money needed to be received by the end of the month.

The Solomon Islands National University has given debtors, including the government, until the end of the month to pay what they owed.

Dr Rai said he met the Prime Minister Rick Hou last week to inform him of the situation and some payments were starting to come.

"It is still not looking good but at least some funds have begun flowing in to keep us going but actually our outstanding dues in terms of utilities etcetera is still there. I think the message has gone out effectively and perhaps they know the deadline is the 31st of October so between now and next week hopefully they will pay up," Dr Rai said.

All but $US750,000 of the money owed is from government and MPs' scholarships and sponsorships.