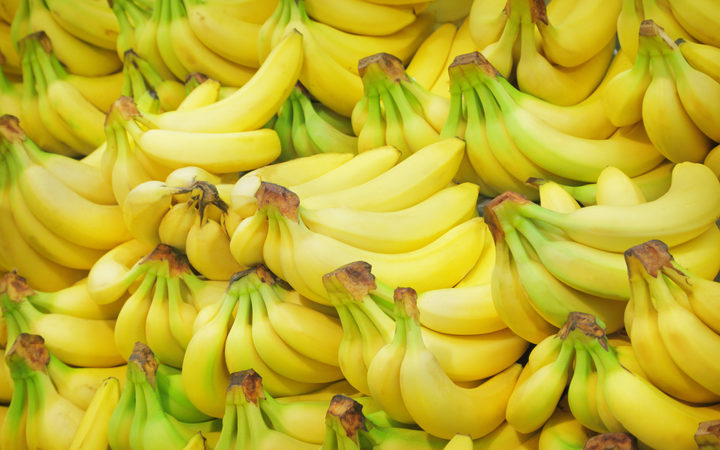 This week Samoa is sending its first shipment of ripe bananas to New Zealand in over 50 years with the hopes of making regular shipments.

Lopao'o Natanielu Mu'a said the event marked a turning point for the industry, after interest in the plant dropped off nearly 30 years ago.

"The hold up of course is that the interest fell off, simply because of the availability of planting materials and also because of climate change.

"There has been major cyclones which actually wiped off the the banana industries of Samoa and people are quite reluctant to get involved with the bananas because they're very vulnerable to cyclones."

This week's trial shipment contained 500 cartons of bananas, but this could be doubled and maintained on a monthly basis, said Lopao'o.

He said entry was a "huge deal for our farmers and our economy", but it's still too early to tell how successful the test run will be.

After work commenced with New Zealand on opening up banana imports from Samoa in December last year, Samoa's Ministry of Agriculture and Fisheries imported around 70,000 banana plants from South Africa to ensure any new demand could be met.

"I don't think we would ever be at this state now if we didn't import the planting materials," said Lopao'o.

The trial is focused on big commercial growers in Samoa, but the government will work with small holder farmers to ensure they can meet New Zealand's biosecurity requirements for later shipments, he said.

Samoa was also working to open up its pineapple exports to New Zealand, said Lopao'o.