Fiji captain Jerry Tuwai has been shortlisted for the World Rugby Men's Sevens Players of the Year Award.

The 29 year old led his country to five series titles during the 2017/18 season, including four in a row from Vancouver to London, as well as a silver medal at the Gold Coast Commonwealth Games and fourth place at the World Cup in San Francisco. 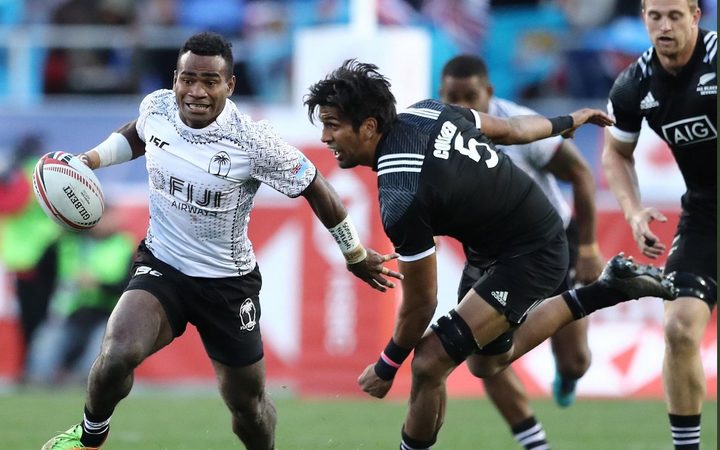 Tuwai, who scored 25 tries throughout the course of Fiji's World Series campaign, was also nominated for the sport's top individual honour last season.

It's the fifth year in a row a Fijian player has been shortlisted for the award, with Samisoni Viriviri winning in 2014 and Semi Kunatani and Osea Kolinisau among the finalists in 2015 and 2016.

United States flyer Perry Baker and Australia's Ben O'Donnell are the other contenders for the award, with Baker seeking to defend the prize he won in 2017.

New Zealand are guaranteed another winner of the Women's Sevens Players of the Year Award, with Michaela Blyde, Portia Woodman and Sarah Goss completing a clean sweep of the nominations. 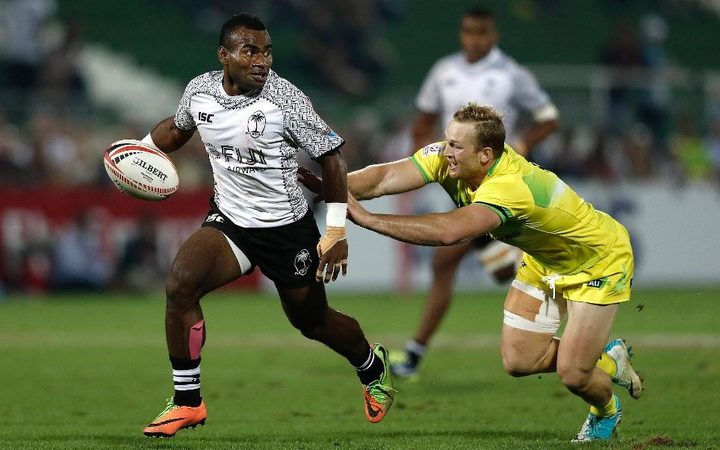