There is a call in Papua New Guinea for the government to prioritise eye care services in the national health plan. 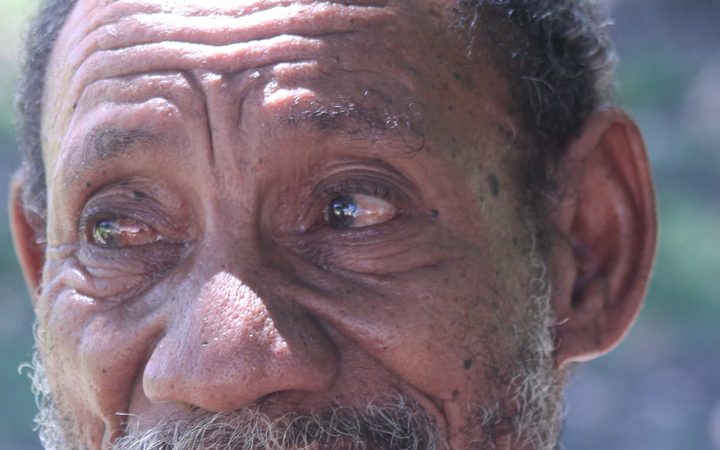 The National Prevention of Blindness Committee reported that 40,000 people in PNG had avoidable blindness.

Director of the Laila Foundation ophthalmologist Amyna Sultan said about five to six percent of people over the age of 50 were blind from bilateral cataracts which were a form of avoidable blindness.

The Post Courier reported her saying this was an unacceptable figure and that the committee and its partners wanted to undertake 20,000 operations over the next two years and was hoping for Health Department backing.

The Laila Foundation, with its aim to reduce eye diseases in the country, has increased its advocacy on the importance of having good vision and better eye care services.