The police in Samoa are investigating the death of a business woman who died at her residence on Sunday. 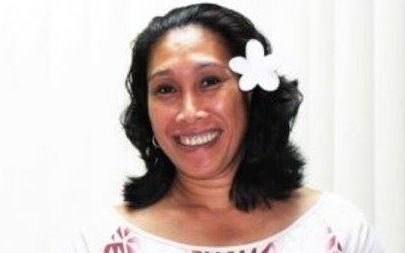 The Samoan government has named her as Sa'u Justine Sa'u, the chief executive of the Unit Trust of Samoa.

Our correspondent in Samoa reported a man was being questioned by police in connection with the death.

The board and management of the Unit Trust said in a statement they were "deeply sad to confirm the untimely passing" of Sa'u.