The former Nadroga wing grew up in Fiji but moved to France four years ago to join the Clermont academy. 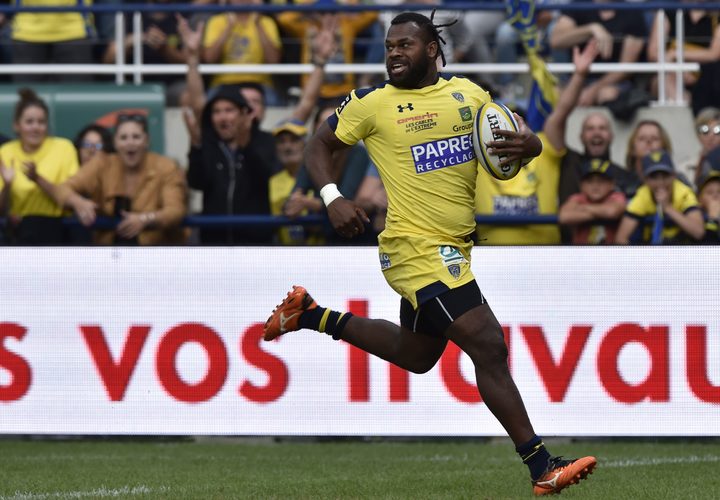 The 25 year old has been in great form in the French Top 14 and was a surprise omission from the French team selected for the November internationals.

Fiji coach John McKee said Raka has always been on his radar but in the last 18 months France have also shown strong interest.

"It's quite interesting they haven't picked him in their squad for November where all the talk up there was that he was going to get selected, so I'm certainly going to revisit that and certainly the door is still open for him to come and play for Fiji," he said.

"But he's probably one player - world class winger - who we'd desperately love to have playing for us but the French Federation I know they've been talking to him. It's interesting that at the end of the day they haven't selected him." 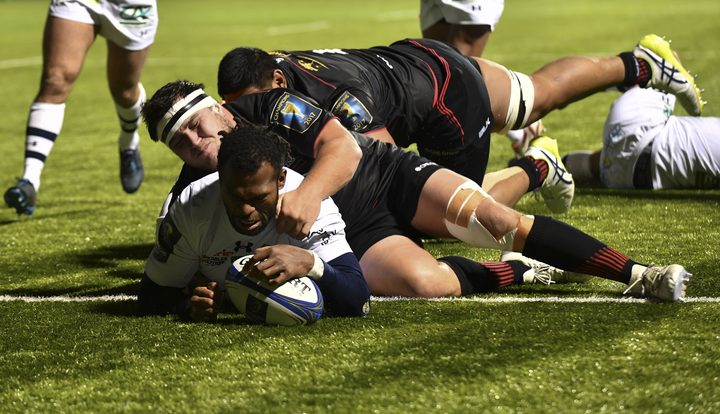 John McKee says there may also be a political element to the Raka's omission from the France team.

The President of the French Rugby Federation, Bernard Laporte, tweeted that it was his commitment for all players in the French team to be of French nationality.

The Fiji-born Raka and former South Africa Under 20s prop Paul Willemse, who was also overlooked, are waiting for their applications for French citizenship to be processed.

John McKee said Raka has a French partner and child, and probably sees France as his long-term home, but the chance to play in a Rugby World Cup next year might convince him to commit to Fiji.

"Well that's what I'll be saying to him in the next couple of days. If we can get someone like him and (Josua) Tuisova on the wings, (Semi) Radradra at centre and if (Setareki) Tuicuvu comes through with the quality I know he's got we've really already got a very very dynamic and dangerous backline." 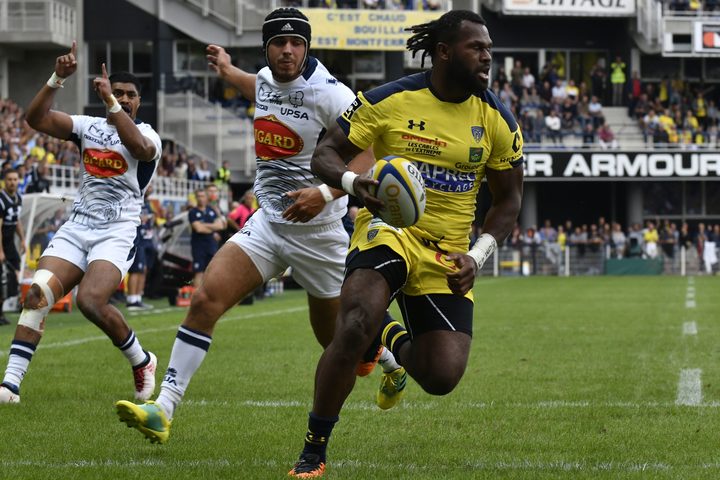 Alivereti Raka is on the radar of Fijian and French selectors. Photo: AFP