On the second floor of a small building in the Tokelau atoll of Atafu, Hihilia Falani and Tilau Kirifi are hard at work at something with little precedent in the territory: a newspaper. 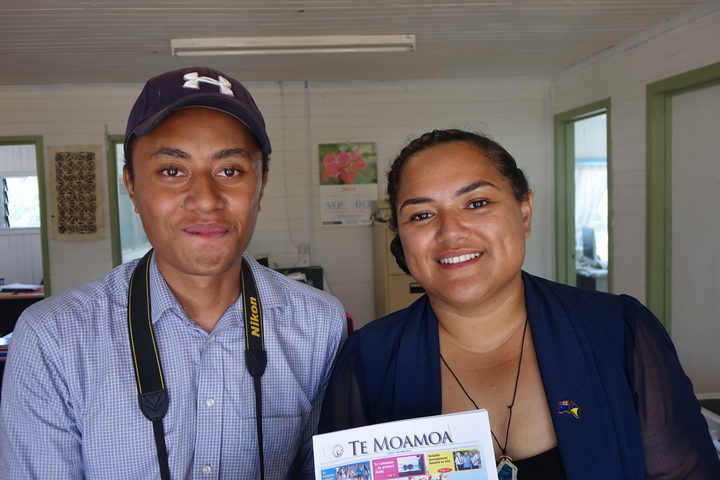 The pair are Tokelau's newest journalists, writing for Te Moamoa, which launched its first issue in August, a move which shortly followed nearby atoll Nukunonu's debut newspaper, Te Ulugā Talafau, in July.

Tokelau has previously published a national newspaper, but this was sporadic, whereas the new additions are monthly issues focused on issues in each atoll.

With newspapers now in a dramatic global decline, bleeding readership and advertising revenue, recent moves by Tokelau to reclaim the traditional publications show it is tackling news its own way.

The ownership structure shows just that: The newspapers were founded and are funded by the Taupulega, or village councils, on the atolls. (Nukunonu's Taupulega pledged $NZ12,000 for the first four issues of its newspaper, while Atafu's Taupulega has made no formal pledge but is understood to be financing its newspaper.) 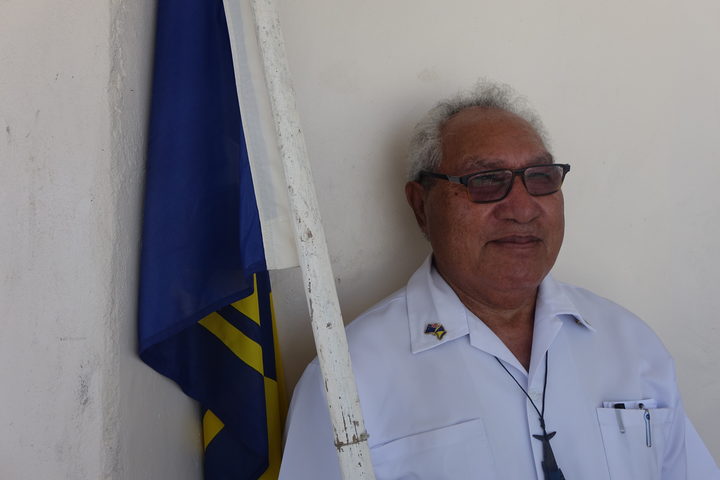 "We don't have broadcasting network and we don't have newspapers and that's why we think this is a good idea," said Kelihiano Kalolo, the Faipule, or leader, of Atafu.

Government decision-making in Tokelau has recently been in the spotlight, as its leaders scramble to reassure Tokelauans over concerns they were overstepping their boundaries.

Making hasty steps towards maopopo, or unity, in Tokelau, the territory's General Fono, or parliament, this year passed resolutions reigning in its council administration.

As well, the United Nations is appointing observers in each of the atolls to improve village consultations.

The political movements fit with the theme of this year's Tokelauan language week, which started on Saturday: E kukutia te tiugā lakia, e kukulima kae ala tahi, gather together like a flock of birds, hold hands and go forward as one.

The newspapers in Atafu and Nukunonu, which residents can purchase for $NZ5, are also part of a renewed strategy to empower the Tapulega, according to people involved with their production. There have previously been concerns the Taupulega, which are the ultimate authority in Tokelau, have been sidelined from government decision-making and their views have not been properly understood by public servants.

"The decisions made by the Taupulega are very, very important and people should read those," said Mr Kalolo, who named Te Moamoa after a type of fish found in the Pacific.

Ms Falani, the journalist in Atafu, who is also a media officer for the atoll's Taupulega, said it's important Tokelauans know what their government is doing.

"We have a lot more Tokelauans outside of Tokelau and to hear from here what's going on and the happenings between the villages, it's really good." 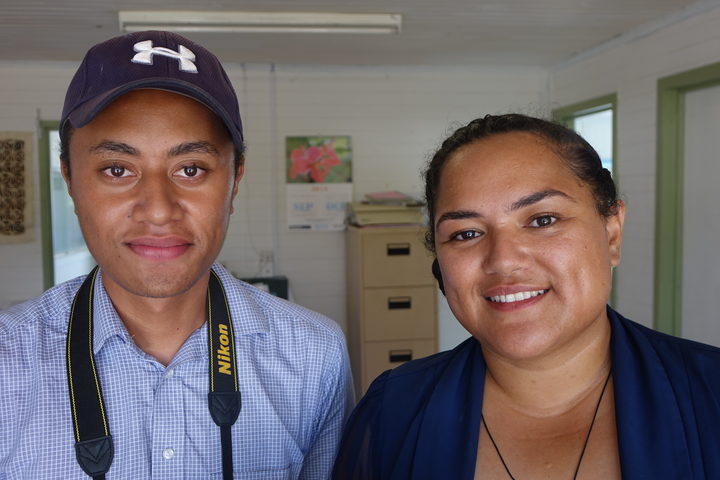 But as the production of Tokelau's newspapers kicks off, something else remarkable is happening: youth are returning to the atolls.

Ms Falani, 29, and her colleague, Mr Kirifi, 20, who is also a media officer for the Atafu Taupulega, only relocated to Tokelau this year, after having lived in New Zealand for several years.

Not only do they hold two of the few jobs in the largely communal Tokelauan society, unlike in other areas of the public service - the territory's largest employer - journalism is one where the digital-savvy toolkit of today's youth offers them an unmatched advantage.

"I think they're just trying to provide more opportunities for the younger people of Tokelau because we're developing, and it's time to start using the younger people for the future," said Ms Falani, adding she has no intention of leaving the territory.

Writing and researching news stories have also given the young journalists opportunity and reason to speak and spend time with elders in Atafu.

"A good way for us to learn is just having a normal conversation with the old people, who has very fluent, speaking very good Tokelauan," said Mr Kirifi.

"That's a good way to pick up those words that we hardly use nowadays."

Currently Ms Falani and Mr Kirifi write articles for Te Moamoa in English, which also has a mix of items in the Tokelauan language.

But the pair said they were building up their Tokelauan skills, with the goal of eventually writing exclusively in the language.

"Everything we've been doing from the beginning has been a learning process for us, especially with our own language, and the more we learn our language and we learn about our culture, the more proud we are to be Tokelauan and to be from where we are," said Ms Falani.

While Tokelauan is an official language in Tokelau, alongside English, only around 40 percent of the 7,000 Tokelauans in New Zealand speak the territory's language.

Fatu Tauafiafi, a communications specialist for Tokelau's government who is spearheading the newspaper startups and mentoring staff, said journalism is playing a crucial role in fostering the Tokelauan language for young people like Ms Falani. 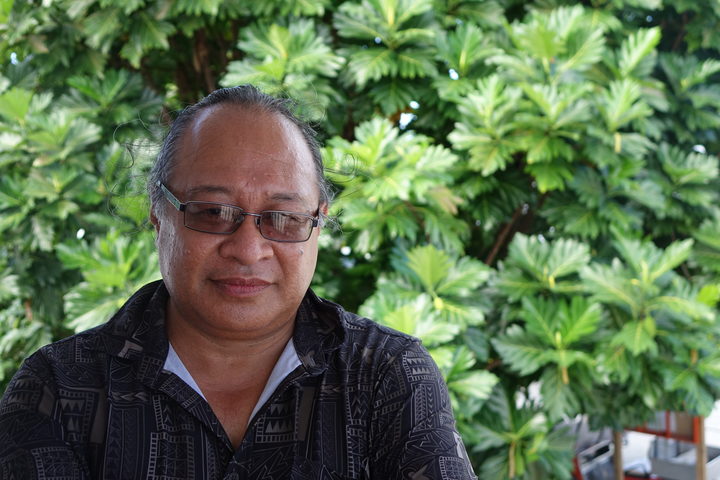 "As she talks more and more, she finds her language is getting better and better, not just in the way that she speaks but also in the knowledge that she's gained," said Mr Tauafiafia, who is a former chief reporter with the Samoa Observer newspaper.

Te Moamoa is only on its second issue, but there are already plans to develop social media and other online content, as well as work towards investigative news stories, he said.