A former Cook Islands cabinet minister is warning of the threat posed by a burgeoning public service.

Twenty-two years ago the Cook Islands was plunged into an economic crisis when a huge deficit forced it to reduce its public workforce. 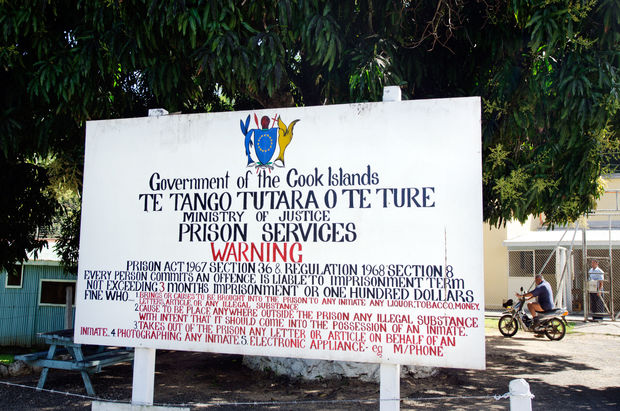 The legal system in Cook Islands is based on New Zealand law and English common law. Photo: 123RF

Nearly 60 percent of public servant positions were wiped, prompting an exodus from the islands to New Zealand.

Nandi Glassie, who is completing a PhD that looks at the Cook Islands public sector, is warning that the public service is again growing and needs to be watched, even though the economy is far stronger now.

"Even though we have the prosperity we still need to maintain a good control on the public service sector. Even though we want to increase that and attract more hihgly educated Cook Islanders to be employed here - that's fine. But the essence here is to put the focus on the private sector. We need to be private sector driven."