The Speaker of Tonga's parliament says the cost of sending MPs to this weekend's rugby league game in New Zealand is not what critics claim.

This follows criticism this week about the extravagance of flying parliamentarians to watch Tonga play Australia in Auckland on Saturday.

A statement from parliament says an invitation from Tonga Rugby League was accepted for a delegation to witness an historic game and show support for the team.

It said the invitation was adopted by collective resolution and not unilaterally approved by the Acting Speaker or Nobles' MPs as alleged.

It said three MPs including the Speaker Lord Fakafanua, as well as three staff, will travel to the match.

Fakafanua said other parliamentarians who are currently on business overseas will join the delegation.

He said the travel cost for the delegation is well under $US35,000 and nowhere near the $US87,000 that critics have alleged. 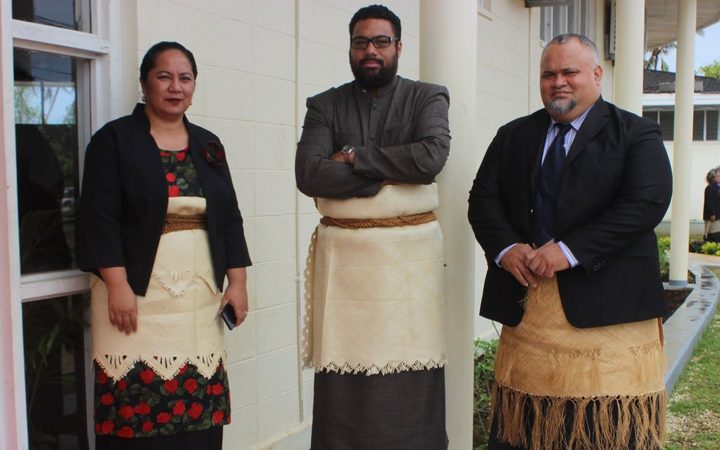