Eight players from the Fijian Drua have been named in the Flying Fijians squad for their end of year tour. 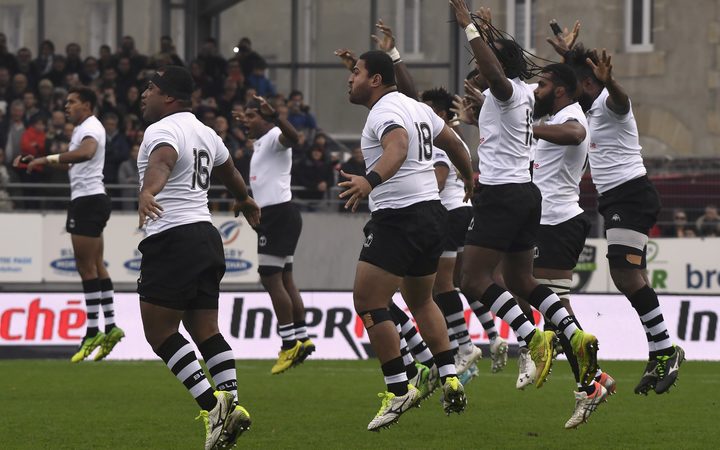 The Flying Fijians perform the Cibi before a test against Japan in November. Photo: AFP

Twenty-nine players in total have made the team for the tour to Europe where Fiji play three matches against Scotland, Uruguay and France.

Coach John McKee stressed the importance of the tour as Fiji's last assembly before the 2019 Rugby World Cup.

"There will be a lot of focus on the two Tier 1 Test matches, Scotland and France, to measure our performance at this level leading towards 2019," McKee said.

"Uruguay is also an important match for us with Uruguay being one of our Pool D opponents at Rugby World Cup 2019."