An academic says Japan and New Zealand must listen to Pacific voices and not just react to competition from China and uncertainty from the United States in the region. 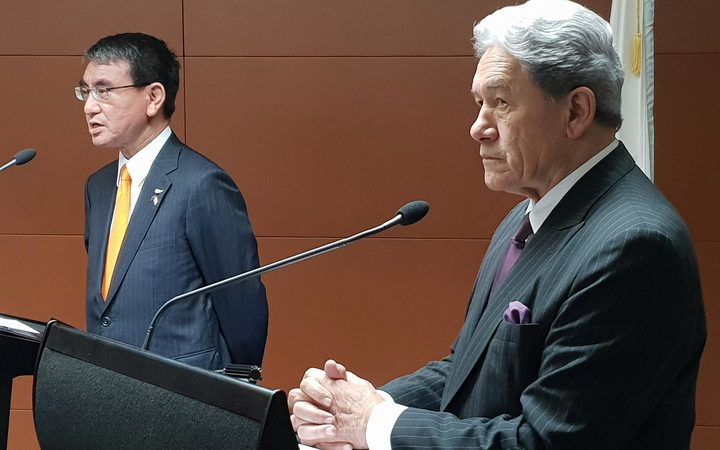 He has said Japan is worried about Pacific Island debts and wants to work more closely with New Zealand to address this as well as ocean security and greater connectivity.

But Dr Powles says the growing partnership between Japan and New Zealand needs to be seen in context.

"Again the backdrop of this is the geo-strategic competition with China but also the uncertainty about the US's role in the region too. So what we are seeing here is a positive development," Anna Powles said.

"And certainly from a development co-ordination perspective what we're seeing here is a positive move towards greater coordination in the development space between New Zealand and Japan, and broadening that out."