Palau has moved closer to its solar-power roll-out after signing an agreement with a contractor. 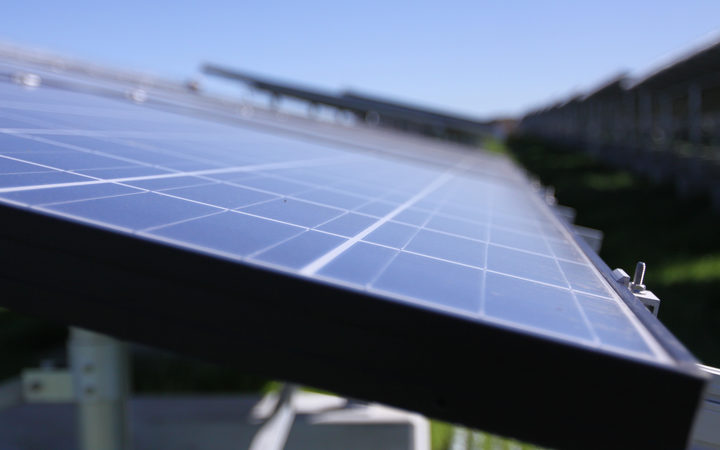 Construction is set to start by the end of the year on a solar panel grid which Palau says will help it reach its target of 45 percent renewable energy by 2020.

The France-based Electro Power Systems has been awarded the purchase agreement, which the US-based GridMarket is funding.

Electro Power Systems chief executive, Carlalberto Guglielminotti, said the power grid would be one of the largest solar projects in the world.

"As we generate cleaner energy, it must also be reliable, accessible, and economical for those citizens of the world who live on the front-lines of climate change," Palau President Tommy Remengesau said in a statement.