Rugby League's Emerging Nations World Championship has been hailed a success after Malta reigned supreme at the end of a busy two weeks of on-field action.

The l-Kavallieri defeated Niue 24-16 in Sydney on Saturday to take out the Cup title, avenging their defeat to the Pacific Island side in the group stage. 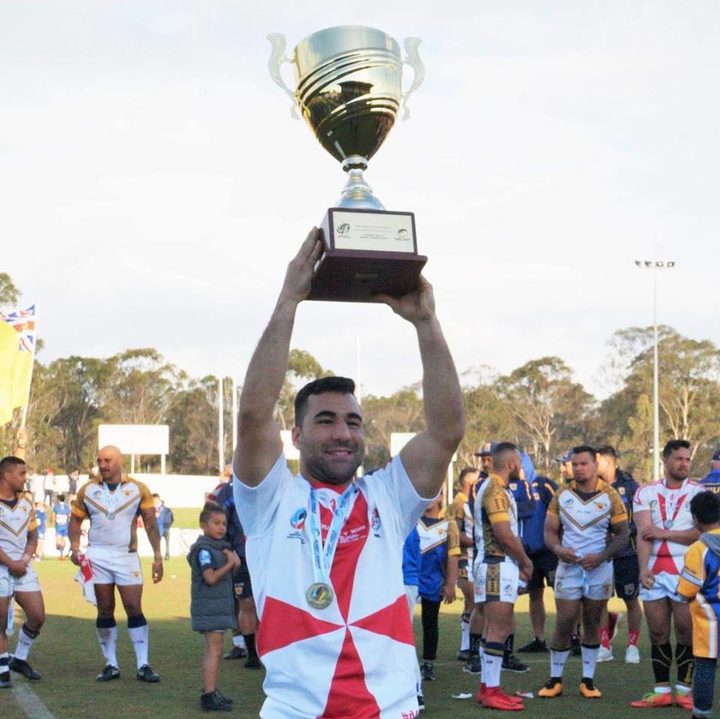 Tournament Director Tas Baitieri said it was a fitting finale to a memorable fortnight.

"I think Malta winning the Cup demonstrated how they managed to learn from the first-round loss to be able to get Niue in the end but Niue put on a tremendous performance, they went down fighting and it was a great spectacle and a great crowd to watch the game as well," he said.

In other results from the final day of competition Poland beat the Philippines 14-10 in the Trophy final, Turkey pipped Vanuatu 27-26 in the playoff for seventh place while Solomon Islands took out the Bowl final in emphatic fashion 56-14 against Hong Kong. 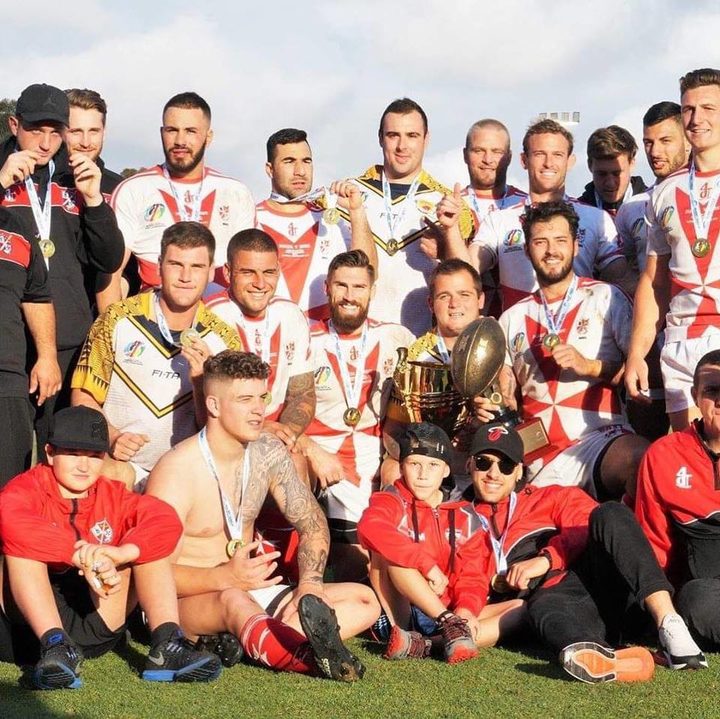 It's the first time in 18 years the Emerging Nations event has been held and Tas Baitieri expects it will now become a regular fixture on the international calendar.

"It got to the point where we needed something to happen at this level and now that we've completed this last fortnight and it went very well from our perspective I think it will be a position in the calendar every four years, after a World Cup," he said.

"And I'd like to think also that perhaps the winner of the event could get access to a qualification position for World Cup 2025." 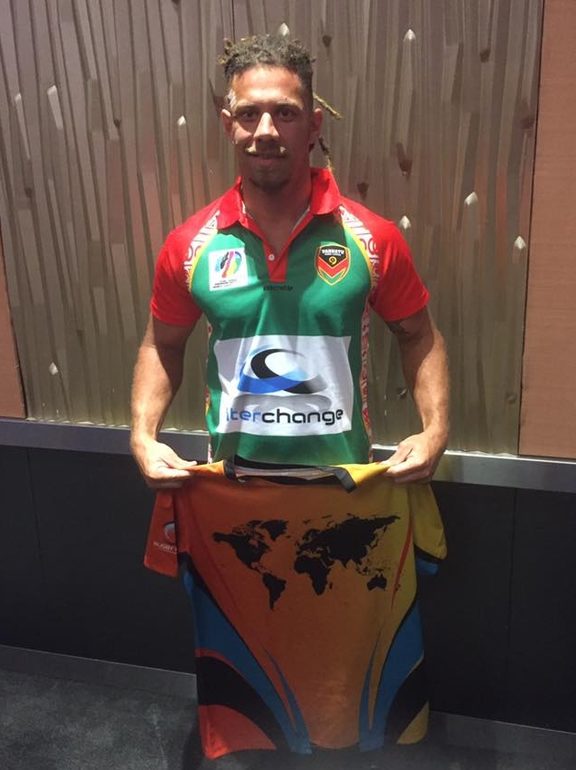 Vanuatu captain James Wood was included in the team of the tournament. Photo: Vanuatu Rugby League

Close to 500 participants took part in the Emerging Nations World Championship, including the 11 countries who competed in the main draw as well as federation teams representing Africa, Latin America, the Mediterranean and South East Asia.

Tas Baitieri said the relationships forged and expanded during the past two weeks will lead to even more international competition.

"When you look at it there's another 20 countries in that group as well that when you add the 20 to the 11 that played there's nearly 30 new countries that are playing the game at various levels," he said.

"The dynamic between the group was exchange your telephone numbers, exchange contact persons and then try and get more games on in the future."

Tas Baitieri said tournament organisers will now conduct a review of the event and provide feedback to the Rugby League International Federation.