A 93-year-old woman from Saipan has reiterated her well-documented sighting of famous aviatrix Amelia Earhart before World War II. 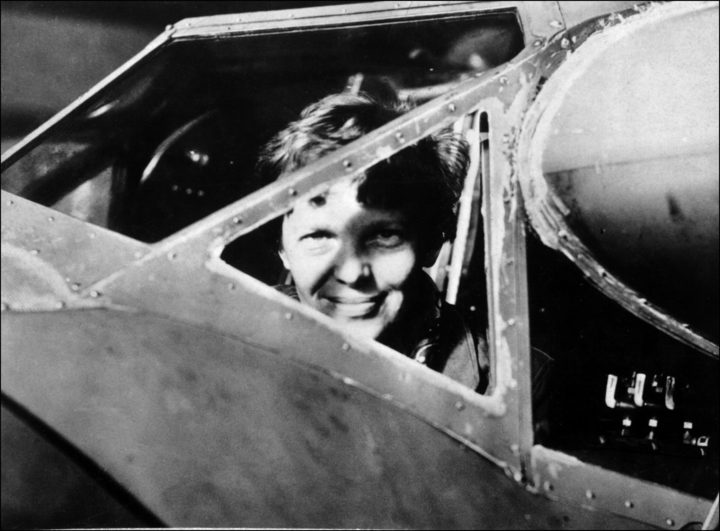 Earhart was the first female aviator to fly solo across the Atlantic Ocean.

She and her navigator disappeared in 1937 after embarking on a flight over the Pacific Ocean from Lae in Papua New Guinea.

Many theories have sought to explain her disappearance.

She noted that at the time, she did not know it was Earhart as she was only 12-years-old.

Ms Blanco is visiting the Northern Marianas after living in the US mainland in recent years.

She was interviewed by several media outlets throughout the years as one of the last persons to have seen Earhart alive.

Another eyewitness, 85-year-old Joaquin Salas said he was 11 when he believed he saw Earhart in 1944.

Mr Salas said he was unsure if the woman he saw was Earhart but he said he was sure that he saw her on a Japanese military truck with three others near his home where a post office now stands on Saipan.

Interest on the Earhart mystery has spiked in recent years and was the subject of a 2017 documentary by the History Channel.