Tonga suffered a narrow 7-5 defeat against Trinidad and Tobago this morning in a high-octane women's futsal match at the Youth Olympics in Buenos Aires.

The Kingdom led 2-1 at half-time and converted an impressive five of seven attempts at goal, with 17-year-old Seini Lutu bagging a hat-trick in the 12-goal thriller at the Sporting High Performance Centre in Nunez. 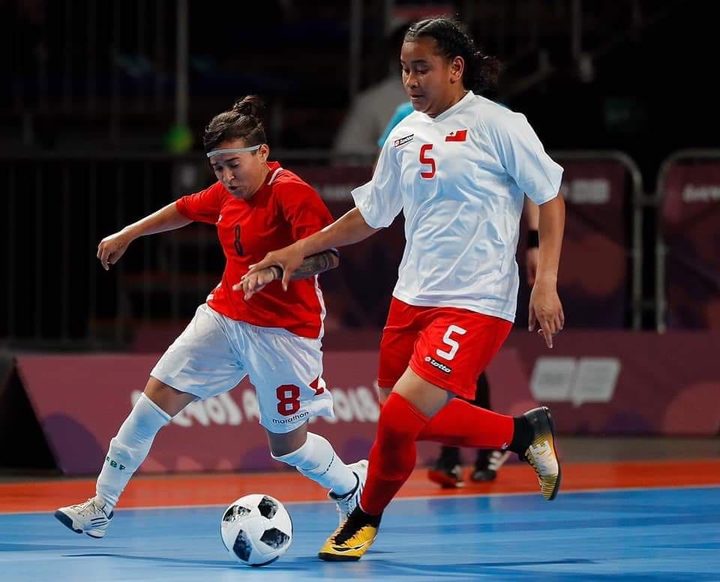 Tonga, who were beaten by Bolivia in their opening match, are back in action on Thursday local time against group leaders Spain.

Meanwhile, the Solomon Islands men's futsal team were beaten 10-4 by Russia in their latest match, having fought back from a 7-1 half-time deficit.

Palau swimmer Roylin Akiwo finished in the middle of the pack in fourth place in her 50m backstroke heat in 34.84 seconds, with Kayla Hepler from the Marshall Islands a further three seconds back in seventh.

The Vanuatu men's hockey team managed to get on the scoresheet in a 15-1 defeat by Poland while the women's team were beaten 18-0 by Uruguay.

And American Samoa will face Turkey in the consolation rounds of the women's beach handball competition.

The US Territory were beaten in straight sets by Croatia this morning and finished fifth in their group in Buenos Aires with one win from five matches. 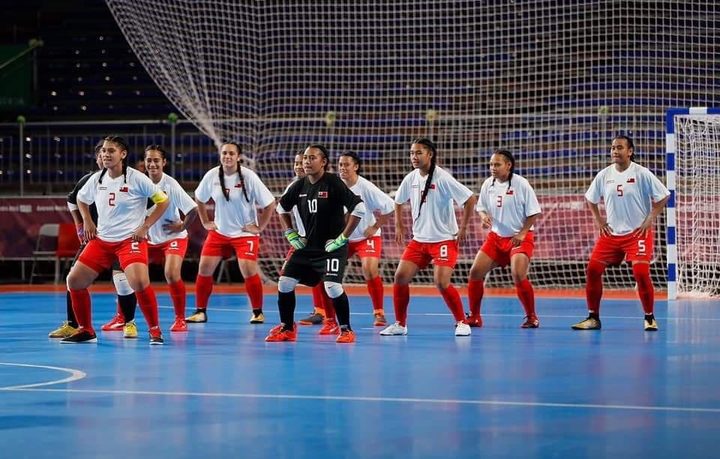