There are questions in Papua New Guinea around the affordability of a proposed hydropower project. 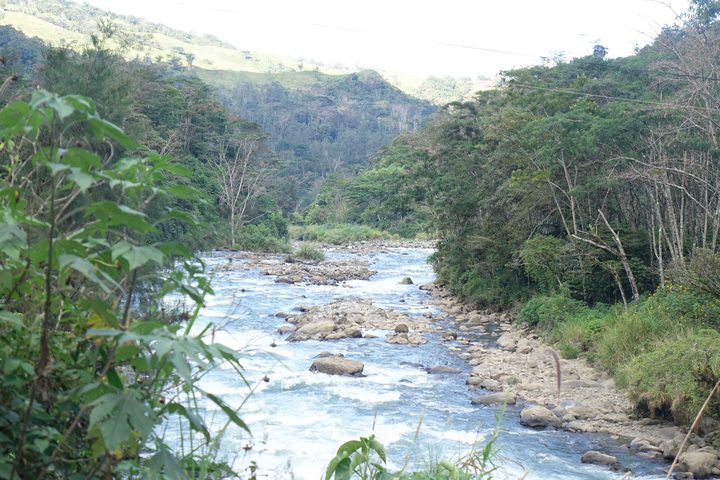 Nebilyer River in Western Highlands is one of various sources of hydropower in Papua New Guinea Photo: RNZ / Johnny Blades

The 180-megawatt plant is expected to eventually increase the electricity output of the country by 33 per cent.

With final approval still pending, the head of PNG's Institute of National Affairs, Paul Barker, said it remained to be seen whether the project would ensure power was available, reliable and affordable.

A central aim should also be that the national provider, PNG Power, did not lose money through the venture, Mr Barker said.

"Because they really do need to be refocusing on power sources where the power is available at an affordable price, that the capital cost burden is not going to drag them down into decades, he said.

"PNG Power is under-capitalised, it's near insolvent. Probably is insolvent despite the fact that it's been declaring so-called profits and handing dividends to the government."

Most of PNG's power generation comes from hydropower.

Mr Barker said PNG's existing power plants were quite old and in need of reinforcement.

The project, he explained, would be in a region chronically short on reliable electricity, where some major resources and industrial projects would need boosted power.

Shenzen has described the project as a Public Private Partnership, the assets will be given back to the government after 25-years of operations - debt free.

Owner-operator models have been used before in PNG. Mr Barker said whether it would be sustainable in this case depended on how the deal was negotiated and who would share the costs.

"Some of the deals that we've had in the past including the arrangement here in Moresby for providing power out of the Kanudi Power Plant really added to the costs considerably of power provision. It did provide power... but it was certainly not the best option."

Mr Duma earlier said that the state, the provincial governments of Eastern Highlands and Morobe, as well as landowners would own this power infrastructure asset which he projected would continue to operate for a further 75 years.

The minister described the project as a long-term, cost-effective power source.