The South Pacific is forecast to experience seven to eleven cyclones this season, and three or four of those are likely to be severe.

The region's forecasters have released their cyclone outlook, which also says there is a 68 percent chance of an El Niño developing.

It says the eastern Pacific - from Samoa to Cook Islands and French Polynesia's Austral Islands - have an elevated risk of cyclone.

"The coral sea, we think, will be relatively quiet compared to normal for the tropical cyclone season, and we think areas near east of the dateline will likely have a season that is near normal or above normal when you look at the long term average," he said.

The region has already had one cyclone, when Liua hit Solomon Islands a fortnight ago. 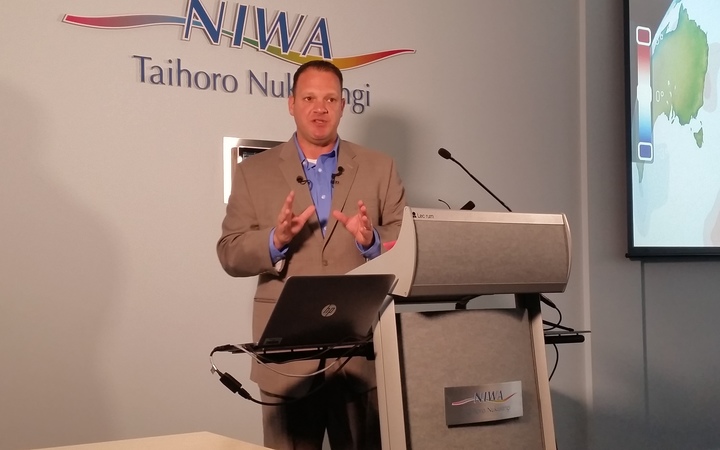