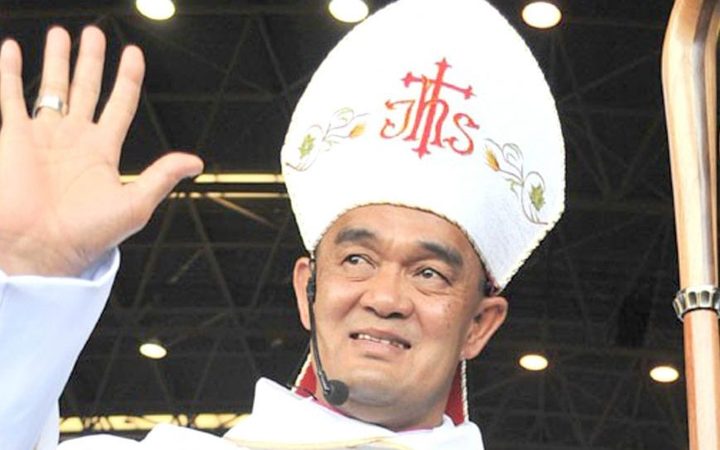 Prime Minister Frank Bainimarama has been championing the fight against global warming as president of the current UN climate round, the COP23.

But the archbishop, Peter Loy Chong, said the government's policies needed to be consistent with the proposals it touted during COP23.

Current government policy did too little to protect landowners, the archbishop said.

"The majority of the people are not aware of the full consequences of mining, logging, stone extraction, black sand mining and how these will impoverish their food bank," he said.

"It will have an implication on the shores on which they rely for food."