Tuvalu has received a new wave forecasting system to help predict tides and sea surges across its nine atolls. 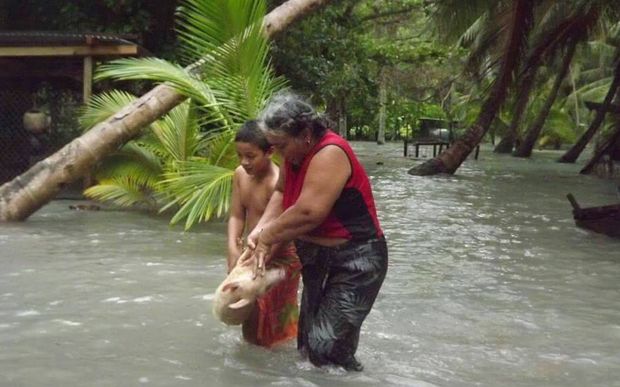 The high resolution modelling system and equipment were handed over to the Tuvalu government by the region's scientific agency, the Pacific Community (SPC), at a ceremony in Tuvalu yesterday.

The project is a response to devastation in Tuvalu caused by Cyclone Pam in 2015.

More than 300 people had to be evacuated after waves crashed across the low-lying country without significant warning.