It's been a tough start for Pacific Islands athletes at the Youth Olympics in Buenos Aires.

The US territory were outclassed 24-9 18-4 in their first group match against Hungary before losing to Chinese Taipei by an even wider margin, 28-8 29-1.

Vanuatu's Luduine Tebeim and Maybel Ravo also went down in straight sets, 21-11 21-11, against an Italian pairing in their first women's beach volleyball clash.

The Melanesian country has also found it hard going in Hockey 5s: the men were thrashed 14-0 first-up by Malaysia and 18-0 in today's second group match against Argentina.

The women were walloped 21-0 by the host nation and 11-0 earlier this morning against South Africa. 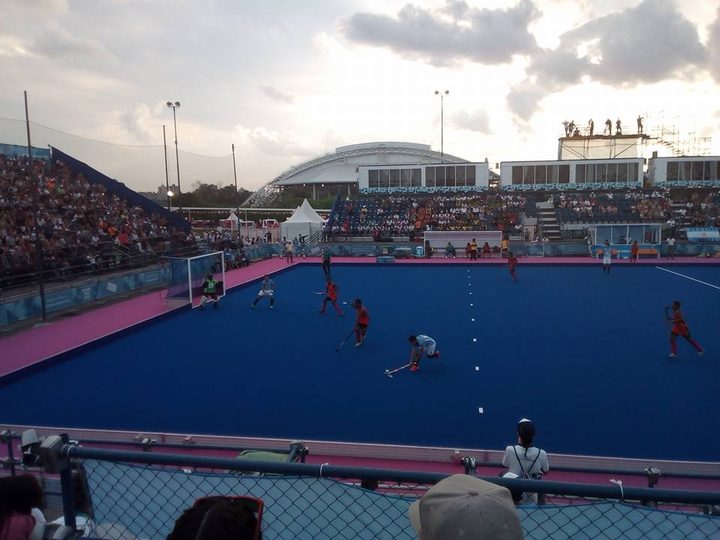 New Zealand-based Kiribati rower Martin Tamoaieta finished 22 of 24 competitors in round one the junior men's single sculls, and was fourth and last in his round two heat.

Solomon Islands were thumped 9-2 by Iran in their opening men's futsal match, while Tonga's women's team have just been beaten 7-2 by Bolivia.

Papua New Guinea swimmer Leonard Kalate was seventh of eight competitors in his men's 100m breaststroke heat, in a time of 1:07:53.

Meanwhile, Palau's Noel Keane was third of four swimmers in his men's 200m freestyle heat in a shade over two minutes (2:00:77) and Bede Aitu from the Cook Islands finished third of three in his men's 100m backstroke heat, in a time of 1:03:49.

Joshua Ralpho from the Marshall Islands and Nauru's Ezekiel Moses were also well down the leaderboard in the men's 62kg weightlifting finals. 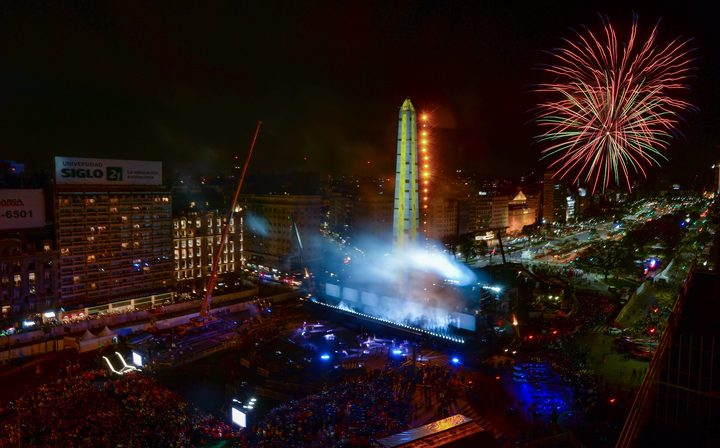 The 2018 Youth Olympics opened in Buenos Aires at the weekend. Photo: AFP