Three new caps have been named in the Manu Samoa squad for next month's Northern Hemisphere tour. 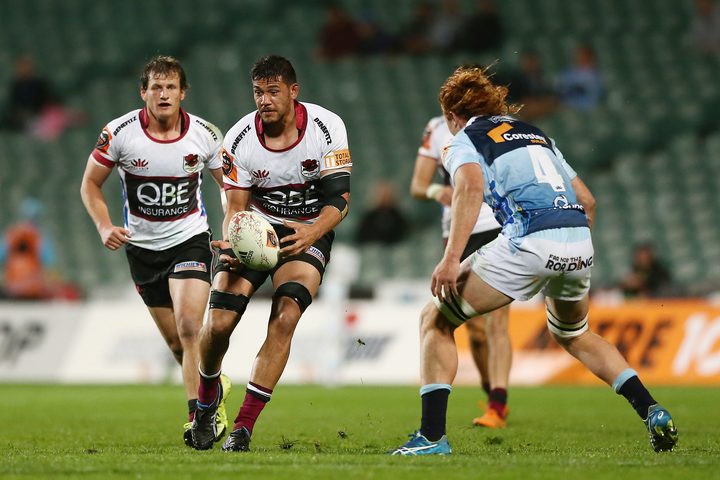 "Obviously I've had a little bit to do with Ben Nee-Nee when he came into the Blues and we're just looking for not so much experience but also a little bit of youth and exuberance to spark up some of the players that we've got there and I know these three will bring some energy," he said.

"Stacey can play several positions in the backline and he's got a good left boot and he's been playing extremely well for Hawkes Bay so when I looked around, in the short amount of time that I had, I looked overseas and these are some of the guys that have been in professional environments. 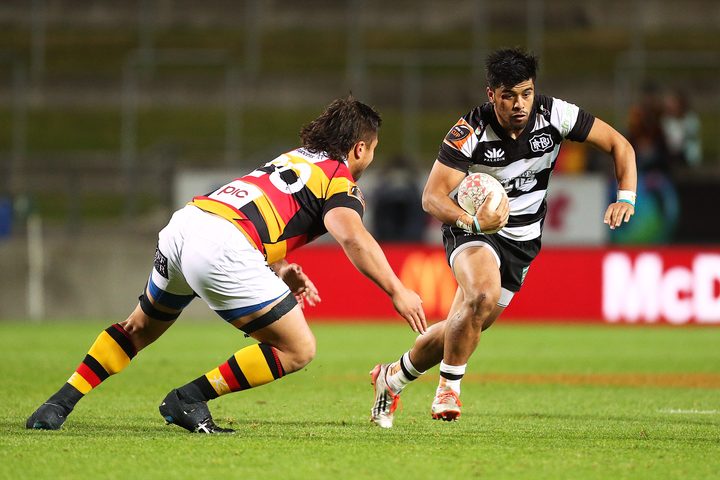 "Obviously Ray is with Tasman and they're leading the Mitre 10 Cup at the moment so they bring some good value from environments they've been in as well so I'm really pleased for those boys.

"I think with the short amount of time we had to prepare and select this team those three in particular really deserved their spot the way they've been playing."

Jackson said incumbent captain Chris Vui and halfback Kahn Fotuali'i were ruled out of selection through injury, while centre Kieron Fonotia was also unavailable because of club commitments.

"Chris Vui he's got a groin injury and he's looking to potentially have an operation," he said. 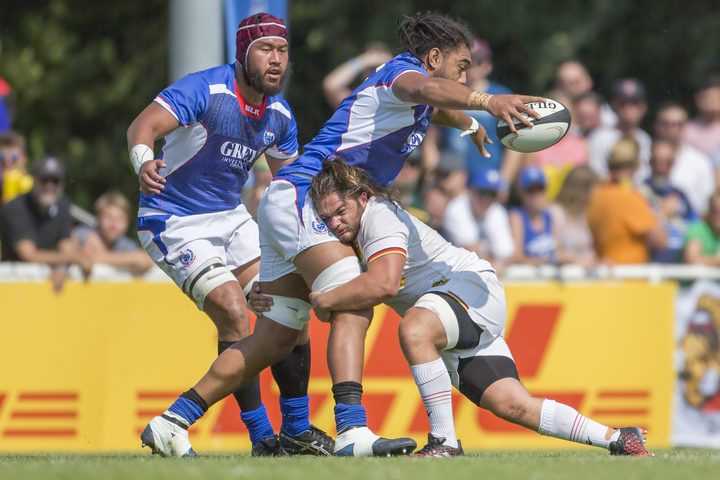 "He was going to be the captain of the team - there was no doubt about that - and we thought it best that he gets that injury right because it could be something that could plague him for some time and it's essential that's he's right for us early next year - leading up to the World Cup he's going to be integral to what we're trying to do."

Otago props Hisa Sasagi and Donald Brighouse were among those to earn recalls to the national team, however 11 players, who were involved in the mid-year tests against Fiji, Tonga and Germany, have been dropped. 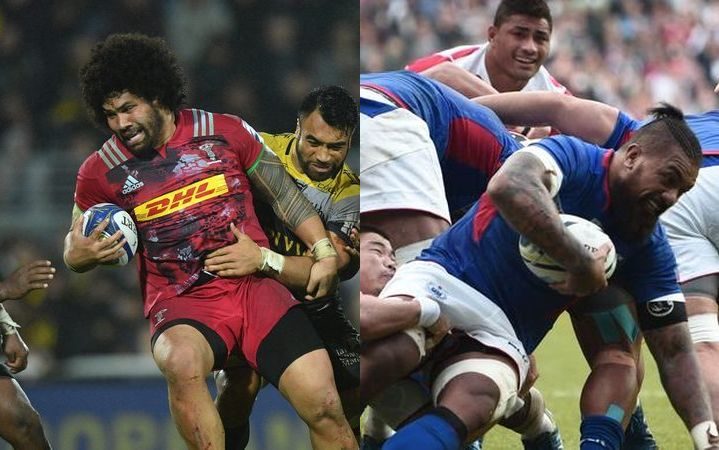 Among them was one-test Harlequins number eight Mat Luamanu who was overlooked in favour of former Hurricanes loose forward Faifili Levave, who is without a team and spent the season playing club rugby in Wellington.

"There's guys there (including) Sinoti Sinoti, Paul Perez that have been there for some time," Jackson said.

"All those guys (such as) Joe Tekori to name a few, Seilala Lam - he was the third hooker, so it's always difficult to leave people out but when I looked at the mix I needed to bring in some energy and a little bit of difference than what they've had. 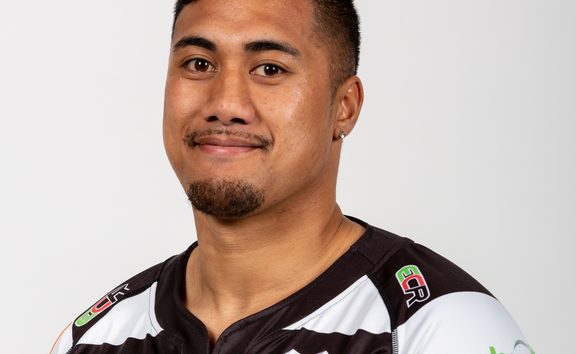 JJ Taulagi will soon be swapping black and white for the blue and white of Samoa. Photo: PHOTOSPORT

"You'll see JJ Taulagi is back - he's been away for a wee while as well and again he can play several positions and another guy that's got a left foot.

"So we're looking really at the type of game that we want to play and the aerial bombardment that we will get at the World Cup it's going to be really important for us to be able to have guys on the edges to be able to take that ball and then return it with interest.

"...Fa'atiga Lemalu, who had a little stint with us in the Blues, he's another guy who misses out but again if you look at Josh Tyrell who can cover six/lock and you've got Brandon Nansen and Teofilo Paulo, they're big men, and then also with Ben Nee-Nee he's really athletic and also a genuine lineout man."

Jackson said the final make-up of the Manu squad for the 2019 World Cup was likely to be very different to the team just selected but the upcoming tests were a chance for those on the fringe to show they deserve a seat on the plane to Japan.