Samoa has been awarded a seat on the World Rugby Council after successfully meeting the criteria set by World Rugby.

Samoa Rugby Union chief executive Faleomavaega Vincent Fepulea'i said the decision came after the union passed the review of its constitution, which had been used in their annual meeting last month when new board members were elected.

"The good news was relayed last week and the World Rugby Council will ratify this decision next month in the EXCO meeting with implication details," he said.

“We now have a vote on the Council and this is where issues and directions of the development of rugby.

"This has been long overdue, we have been left behind for a long time and our Chairman will be in the forefront to advocate the issues for Samoa and our region with decision makers of World Rugby.”

Financial reports by the union also met World Rugby criteria, which was another important part of the decision for Samoa to take a seat around the council table, Faleomavaega said.

Union chair and Prime Minister Tuila'epa Sa'ilele Malielegaoi will occupy Samoa's seat at the next World Rugby Board meeting in May next year.

Tuila'epa was excited and looking forward to the new step forward in developing rugby in Samoa as well as in the Pacific region, Faleomavaega said. 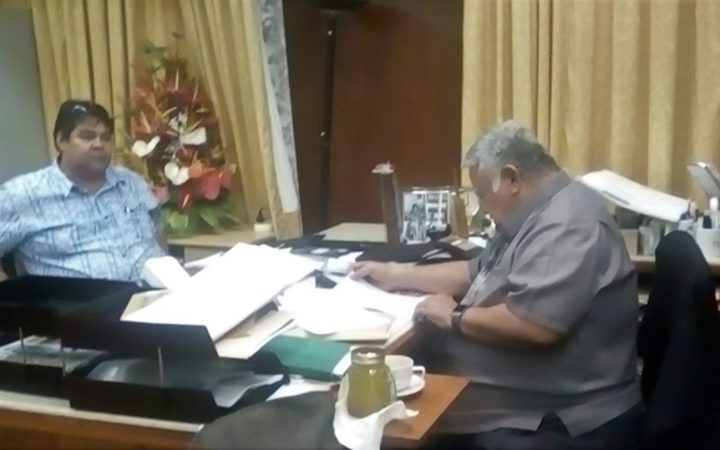 A campaign by Pacific Rugby Players Welfare earlier this year highlighted the under representation of Fiji, Samoa and Tonga on the World Rugby Council.

Previously, Pacific Island nations only had a share of two of the 48 votes on the council.

Those two votes are held by Rugby Oceania, which represents 12 countries, including New Zealand and Australia, who already have three individual votes each.

Fiji has also applied for a seat on the World Rugby Council.