Tonga begin their Youth Olympics campaign this morning with the girls futsal team taking on Bolivia in their opening group match.

Their South American opponents were thrashed 9-2 by Spain on day one of competition in Buenos Aires. 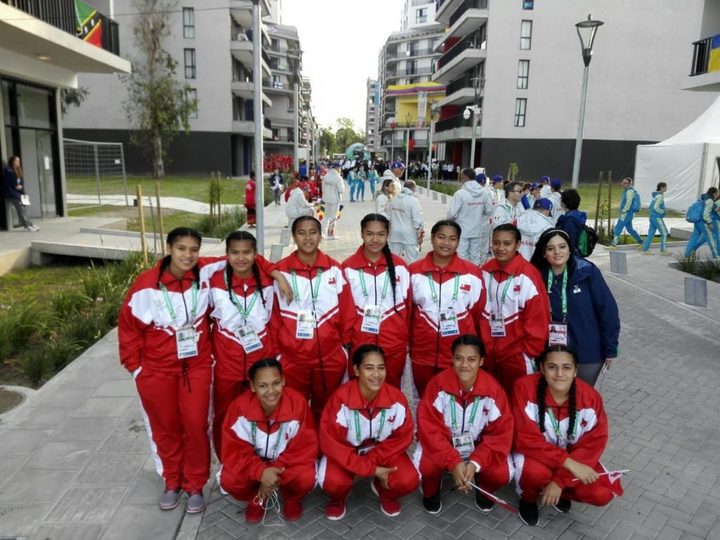 The girls futsal team are the first Tongan athletes in action at the 2018 Youth Olympics. Photo: Supplied

Tonga Chef de Mission Inoke Afeaki said the futsal team face a tough ask against more seasoned opposition but intend to use the Youth Olympics in Argentina as a learning experience.

"The type of girls that are involved I think it will actually be ok for them - they will learn a lot," he said.

"There's always a situation where being beaten by a lot is not good but I think we're just going to have to manage these girls' level of expectation pretty well and then make sure it's a learning process.

"We're still a fair distance behind New Zealand, who gave up their number one spot (in Oceania) to us, so hopefully by the next time we play New Zealand it will be much closer."

Tonga have 12 athletes competing in Buenos Aires over the next week in futsal, swimming and athletics. 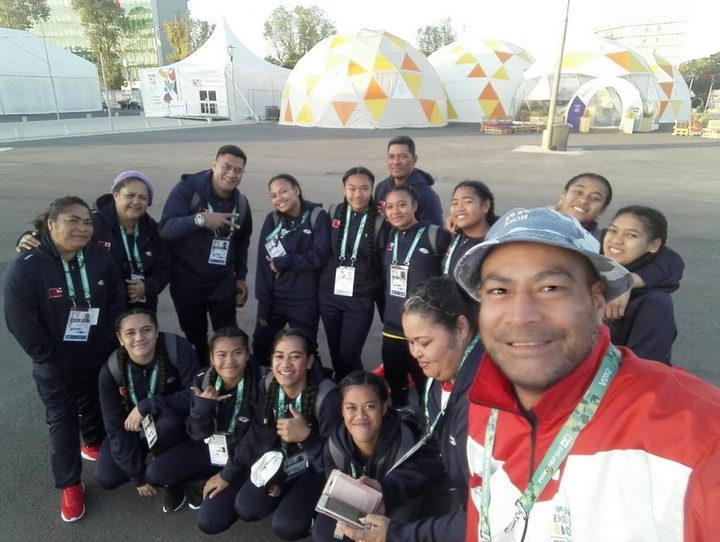 Inoke Afeaki said regardless of results the Kingdom's Youth Olympics campaign is already a success.

"All these kids here have managaged to get their qualifying minimum standards and they're not easy," he said.

"Getting 12 athletes over here from a country from 100,000 people is massive - i's just a huge learning process.

"They've got their previous results and if they do better than what they have done in the past that is success for us.

Inoke Afeaki said after the Youth Olympics is finished the Tongan delegation will spend an extra week in Argentina training at top facilities and around some amazing coaches and fellow athletes.