New see-through ballot boxes and single ballot papers have been brought in for the general election in American Samoa next month. 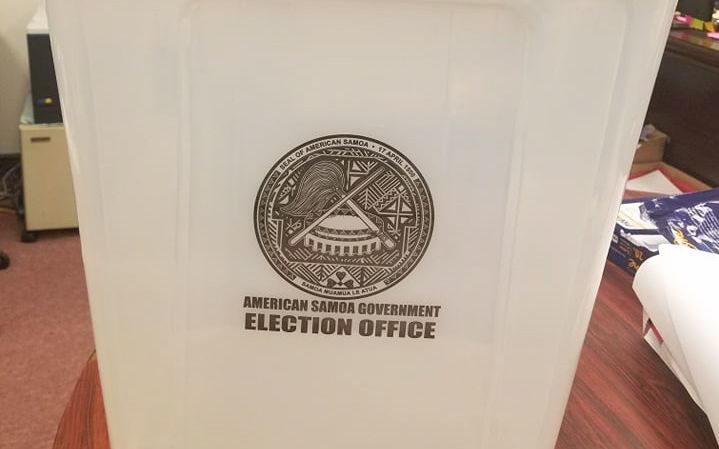 The old wooden boxes are being replaced by plastic ones which election authorities said would be easier to transport to and from polling places.

Three separate ballot papers used in the past for separately electing the governor, delegates to Congress and the local House of Representatives have been merged into one.

The chief election officer, Lealofi Uiagalelei, said merging the ballot papers was thoroughly discussed and advantageous for voters as well as the Election Office.

The ballot paper also includes the veto override referendum which will decide on whether to give the local legislature authority to override the governor's veto of a bill.