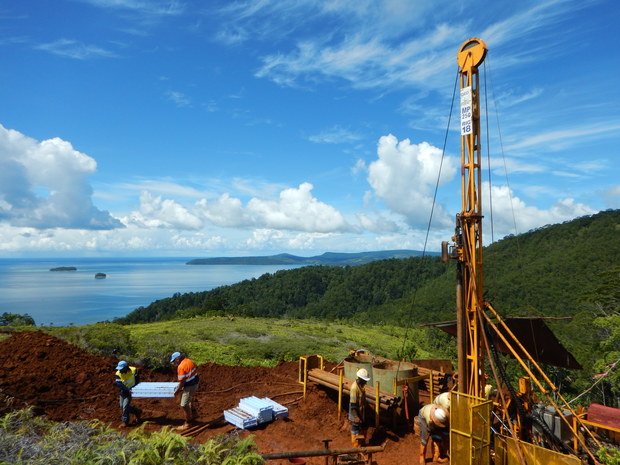 An Australian company, Axiom, this week announced that mining will begin in December.

It said the mine's first nickel ore shipment was expected to be made in the first quarter of next year.

Axiom, which was granted a lease by the Solomons government last month, said it was close to finalising finance for its project.

According to the company, it is in "advanced stages of negotiations with a number of parties" who are potential partners in the mine.

On the back of Wednesday's announcement, shares in Axiom Mining rose sharply on the Australian stock exchange.

Isabel is considered to possess one of the largest clusters of nickel laterite deposits in the Pacific.