Vunakece copped his latest head knock while playing for the Intrust Cup side, Wyong, in the postseason. 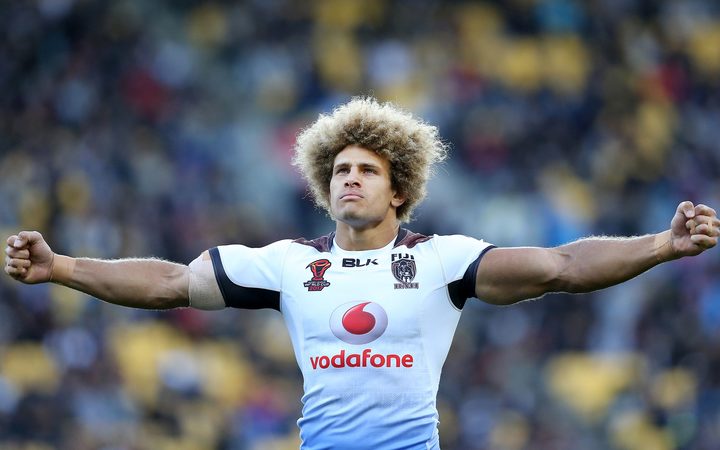 He said it was his third concussion of the season and while he passed subsequent protocol testing he received some bad news.

"I did speak to a neurosurgeon at the time, his advice was to no longer really risk my brain taking any more, or risk of injury," Vunakece said.

"So it has been about a month that I knew that would be the case and it's been a bit of a, well not rough, but emotional ride really."

The 31 year old prop said he had probably suffered countless more concussions during his career but it had still been a hard decision to retire because he felt he was not done with the game.

"I can't complain as I have achieved everything I have set out to achieve but it is still tough that it is premature and I feel like I had a lot more to offer to the game.

"I will just have to find another way to channel that now," he said.

The muscular forward said he was proud to have helped usher in change in the rugby league world.

Vunakece played just nine games for the Sydney Roosters in the NRL but represented the Fiji Bati over the course of 15 tests and two world cups.

He said it was an honour representing Fiji and being a part of two of the three consecutive world cup semi-finals that the island nation made.

A highlight was Fiji's first win over New Zealand in last year's tournament.

"It's definitely up there with my top one or two," Vunakece said.

"That just meant so much to us and we knew what it meant to everyone else.

"I guess it sort of started the wheel of change, leading to a new direction now and taking it to a new place. Hopefully [it] inspired the next generation to come through and better themselves and knock over whatever hurdles are ahead of them."

Tonga also had an historic victory over New Zealand during the 2017 World Cup and Vunakece said he can't wait to see more Pacific victories over the likes of England, Australia and New Zealand.

"We're built in favour of the game, with our body shapes and sizes and athleticism so to see that...it is really great to see the growth of the game and the development of the players." 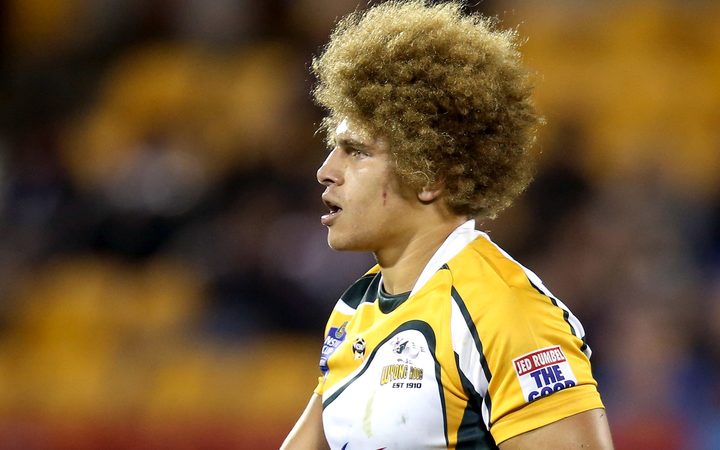