Hurricane Walaka remains a Category 4 storm to the southwest of Hawaii, as it heads towards Johnston Atoll. 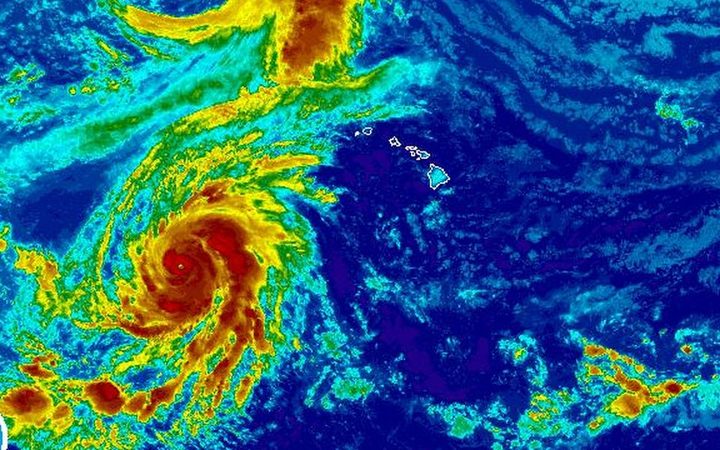 A hurricane warning remains in effect for that region.

Earlier, four scientists on Johnston Atoll were evacuated after Hurricane Walaka was upgraded to a Category 5 storm.

The scientists were originally anticipated to ride out the major hurricane in hurricane-proof shelters, but when the storm was upgraded to a Category 5 Monday afternoon, US Fish & Wildlife Service officials decided to evacuate the team.