Samoa's police commissioner is seeking legal advice from the attorney general before any action is taken on a call by Prime Minister Tuila'epa Sa'ilele Malielegaoi to end extra marital affairs within the force. 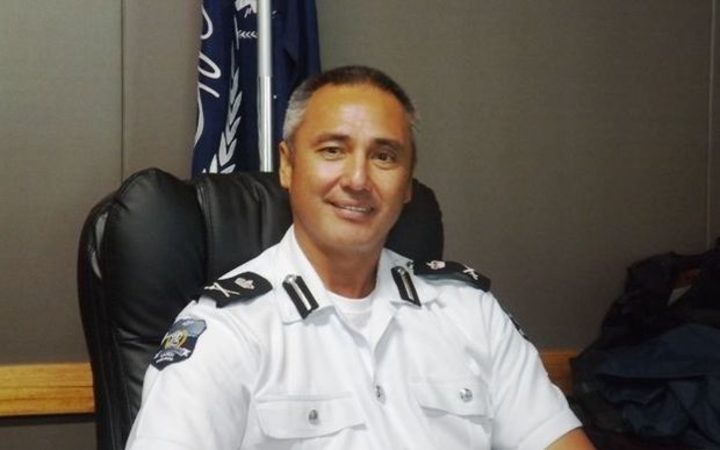 Commissioner Fuiavailili Egon Keil has been reluctant to say if he accepts or objects to the call by Tuilaepa, who is also the minister of police.

However, Fuiavailili said he had many other important police matters to attend to.

The police commissioner has pointed out his trust and confidence has been given to all officers to carry out their duties faithfully and honestly.

During last month's police graduation Tuilaepa said justice could never be done if the issues of extra marital affairs and married couples working together were not dealt with in the police force.

The prime minister has given the commissioner until the end of the year to take action.