Mother nature intervened as Papua New Guinea and Hong Kong made winning starts to their T20 cricket tri-series in Port Moresby, with contrasting victories over a local academy XI.

Hong Kong chased down the Cricket PNG Academy's total of 122 for 7 in 15 overs before the Barramundis prevailed on the Duckworth Lewis method in the later game.

The hosts were 59 for 2 in response to the academy's 148 for 5 before the run-chase was rained off in the ninth over. 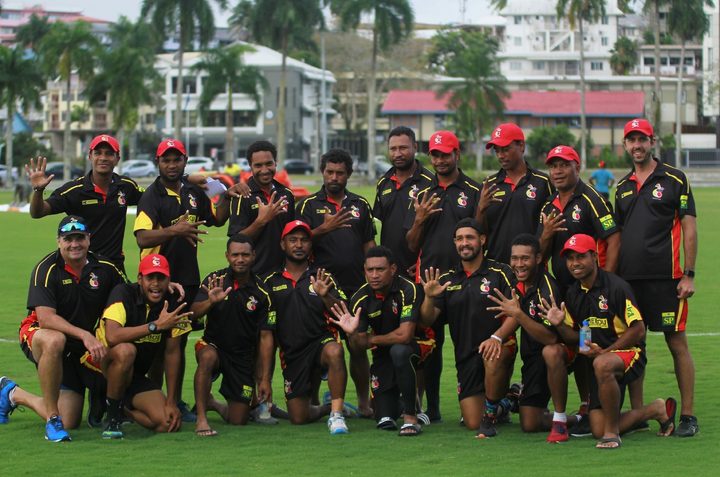 PNG are hosting Hong Kong over the next two weeks. Photo: Supplied/ICC

PNG head coach Joe Dawes said it was good to get a hit-out but not the ideal conditions.

"It just sort of got worse and worse as the afternoon went on and it got to the point where it was getting a bit silly," he said.

"We were risking the wicket getting too wet and, probably more importantly, someone slipping over and breaking an ankle or hurting themselves and we didn't need that early in the week so we called it off.

"A win on Duckworth Lewis, but it's a good hit-out for the boys, put them under pressure and it wasn't easy bowling conditions with the amount of rain we had so it was a good challenge for the guys to try and deal with that." 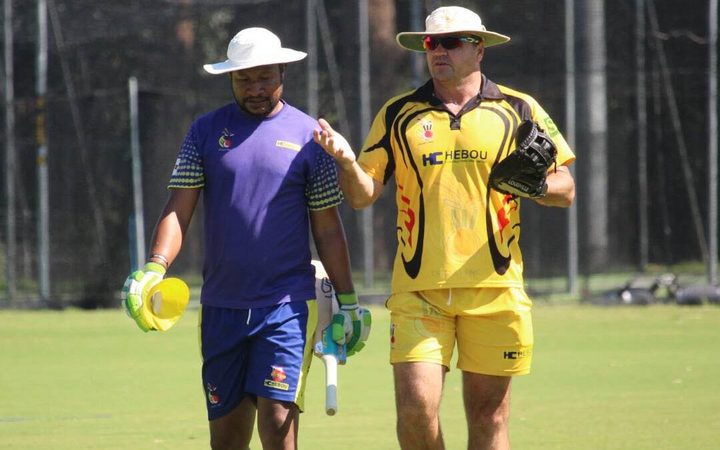 After a quiet few months, apart from the East Asia Pacific T20 Qualifier, Joe Dawes said the Hong Kong tour was ideal preparation for a big 2019.

"Twenty20 wise we've got a big year with that next year leading into the World Cup and taking the momentum that we had in Fiji (where the team went through unbeaten) we're just looking to keep nailing the structure and how we want to play our Twenty20 cricket," he said.

"We're pretty close to that: just trying to get the fast bowling right, and then we've got some 50 over cricket and we've got a big tournament in April now with the tier two playoff.

"...So it's our first real 50 over cricket since [the 2019 World Cup Qualifier in] Zimbabwe earlier in the year so an opportunity for us again to start work at how we want to play that type of cricket and our structures."

The Barramundis are back in action on Wednesday against both Hong Kong and the academy following the tri-series the teams will also play three one day matches. 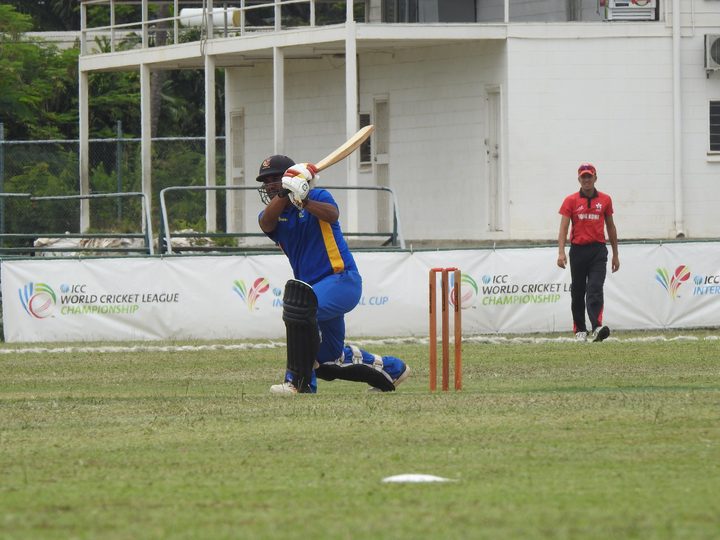 The Cricket PNG Academy were beaten by Hong Kong and the Barramundis. Photo: Cricket PNG