The world premiere of Talune, commemorating the centenary of the 1918 influenza pandemic in Samoa, is in London on 12 November. 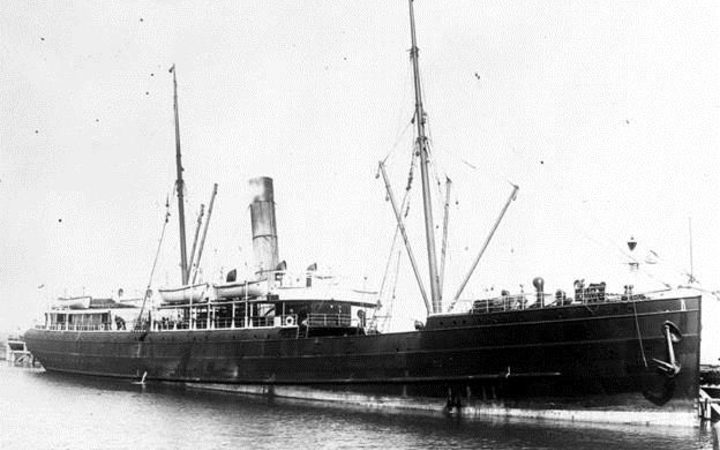 The SS Talune was the New Zealand ship that docked in Apia in November 1918 carrying passengers infected with the deadly Spanish flu.

The sick were allowed to disembark which resulted in the deaths of 8,500 people or 22 percent of the population of Samoa - the highest death rate of any nation during the pandemic.

The play is written and directed by Siliga Sani Muliaumaseali'i of London's first Samoan arts group - the GAFA Arts Collective.

Siliga said many Samoans had stories of people who were touched by the tragedy.

"You get people saying, my great grandfather was on that boat, all these different stories are emerging so that's very interesting that it's still close to peoples recent memories."

Siliga said the play is at the penthouse of the New Zealand High Commission.