Papua New Guinea has raised $US500 million in a 10-year sovereign bond issue. 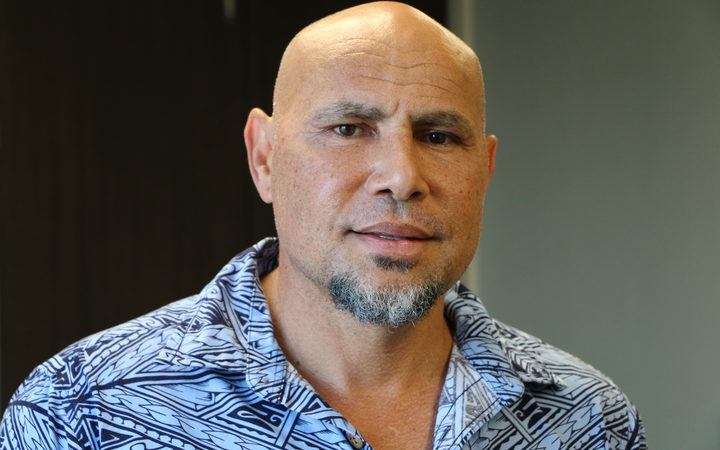 The Treasurer Charles Abel welcomed the successful outcome of the bond issue, saying it would be used to retire high cost short-term domestic debt, convert short-term debt to longer-term, bring in foreign exchange and fund expenditure in the 2018 budget.

The Post Courier reported him saying the 10-year bond raised the money at 8.375 per cent, which was much better than expectations.

The deputy prime minister said there was very strong international investor interest for this first time issuance, with it oversubscribed by 600 percent.

Mr Abel said PNG had been talking about a sovereign bond for almost 20 years, and the completion of the first bond issue is a reflection of the positive change taking place in the country's economy.

But the opposition has accused the government of blatantly ripping off PNG by selling its resources at the cheapest rate through the sovereign bond issue.