A Samoan-Tokelaun reverend is hoping to promote multi-culturalism as the elected leader of the Presbyterian Church of New Zealand.

The Reverend Fakaofo Kaio will be installed as moderator during the church's General Assembly this week. 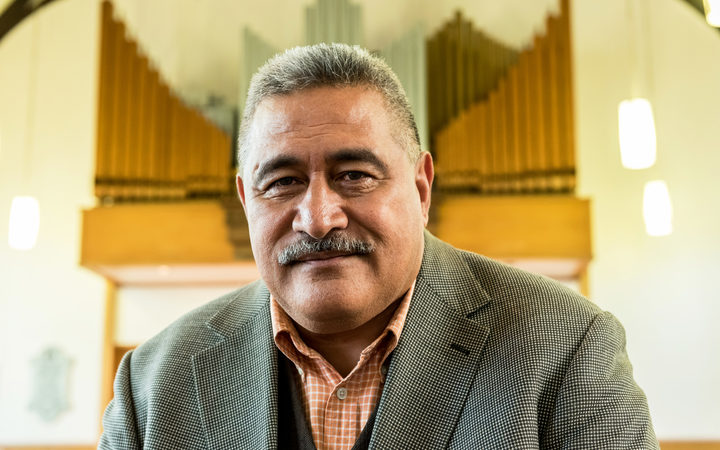 Mr Kaio was born in Tokelau to Samoan missionaries and moved to New Zealand as a teenager for schooling.

He described himself as a child of the mission field and of the Pacific.

"You are not there to fight anyone, you are there to help people to know the word, the good news, better." Mr Kaio said.

Mr Kaio said his journey through the church had been wonderfully inspiring.

"I've been privileged to work with so many cultures, so many languages, so many people of different nationalities. Not just the Pacific Islands and I think if you see them all mixing, talking and working things through, it is very inspiring."