Family of the 11 people who died in Leone village on the western side of American Samoa's Tutuila island in the 2009 earthquake and tsunami have marked the anniversary of the disaster with a ceremony at a monument called the 'healing garden.' 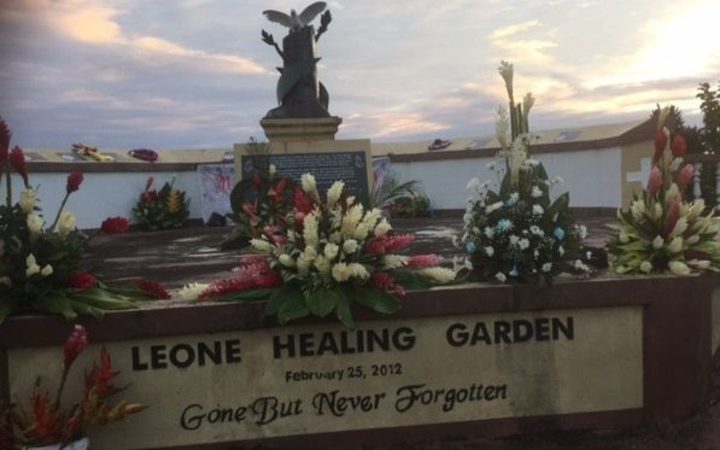 A small crowd gathered at the garden for an informal ceremony to remember those lost.

Senator Faiivae Alex Godinet and Deacon Laloasi Edwin Seui, who lost a daughter in the tsunami, led family members of the victims in floating lit candles in the sea in remembrance of the casualties. 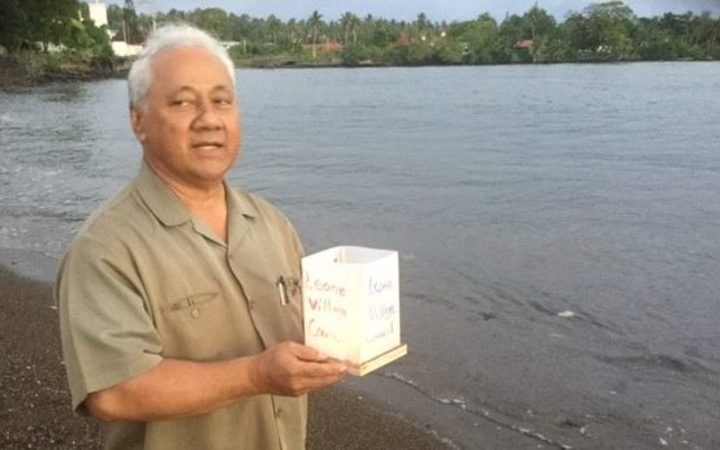 Francis Sefo lost her mother and an aunt in disaster.

Mrs Sefo said the ceremony and the garden was a beautiful way to celebrate the memories of loved ones.

"I love how they named it the 'Healing Garden' and plus there are so many wonderful things that we can think about instead of just the tsunami, the tragedy but there are so many more wonderful memories that all of these people shared with their families and loved ones," she said.

The tsunamis generated by the 2009 earthquake killed 184 people in American Samoa, Samoa and Tonga.

Of the tsunami casualties, 34 were in American Samoa. 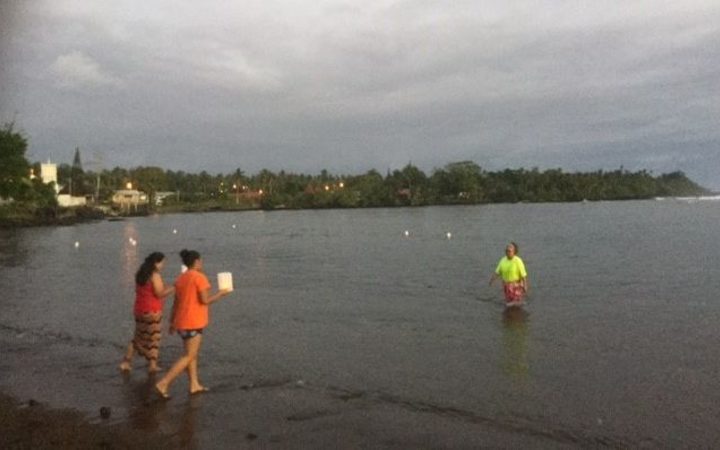 Floating candles are placed in the sea to remember those who died in the 2009 tsunami in Leone Photo: RNZ Pacific / Monica Miller