Another town in New Caledonia has shut down its school lunch service after many children got sick. 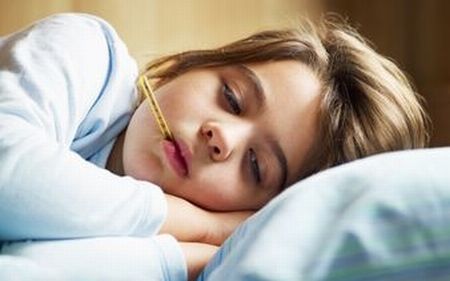 Paita took the action just days after Noumea ordered a stop to deliveries of cooked lunches from the city's monopoly provider, Newrest.

There have been about a dozen incidents in the past three months where a school would get food that induces sickness and vomiting in some children.

The source of the recurring problem is yet to be found and foul play has not been excluded.

A parents' association has lodged a complaint against unknown persons.

Newrest, which usually prepares about 8000 lunches a day and supplies more than 50 schools, is closed at least until Thursday to disinfect its premises.

The company has also lodged a complaint for alleged poisoning, suggesting someone has been interfering with its lunches.