Fiji cabinet minister, Mereseini Vuniwaqa, has launched a project that extracts water vapour from the air. 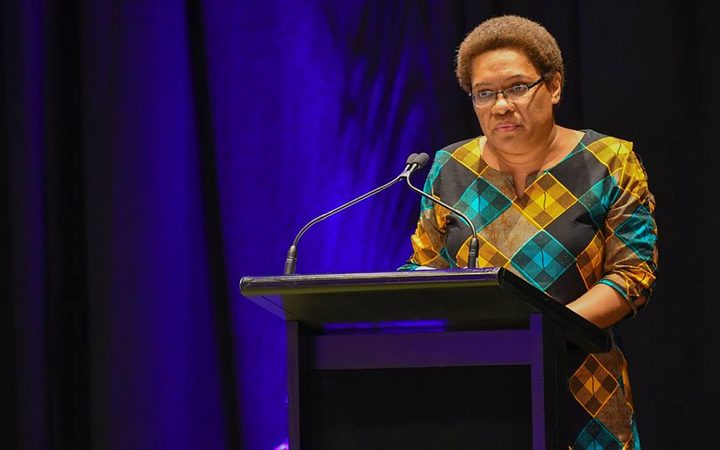 The first hydro-panel project at Yavusania Village in Nadi, is being implemented by Solved Fiji Limited.

The hydro panels are an off-grid, solar powered technology which extracts water vapour from the air into an absorbent material from where it flows into a reservoir.

Ms Vuniwaqa said the project is helping the government in its goal to ensure access to clean and safe water for urban Fijians by 2021 and in rural and maritime areas by 2030.