The former head of French Polynesia's GIP militia Rere Puputauki has been given a suspended jail sentence for abuse of trust. 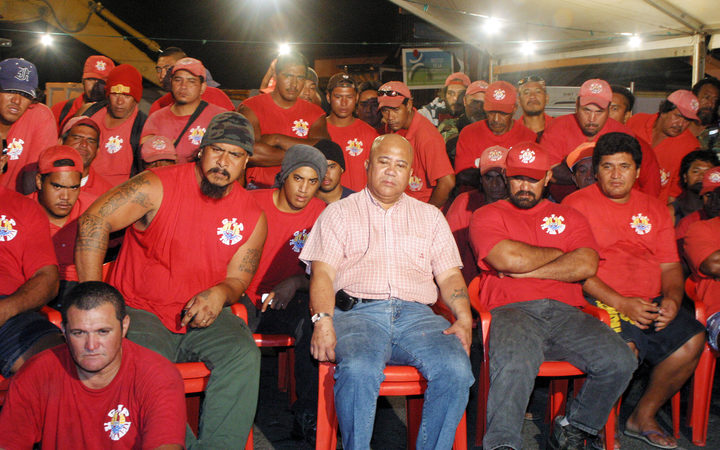 The appeal court in Papeete has given him a two-year suspended prison sentence and banned him from running a company for five years.

Puputauki was found to have spent about $US170,000 of contributions made by about 30 others towards the 2005 project to build a property.

He was found to have closed the project accounts and taken out the money, but only two of those who lost their money lodged a complaint.

Puputauki spent the money for personal benefit, such as travel to Chile.