The New Zealand Defence Force is helping search for two i-Kiribati fishermen who have been missing since Tuesday. 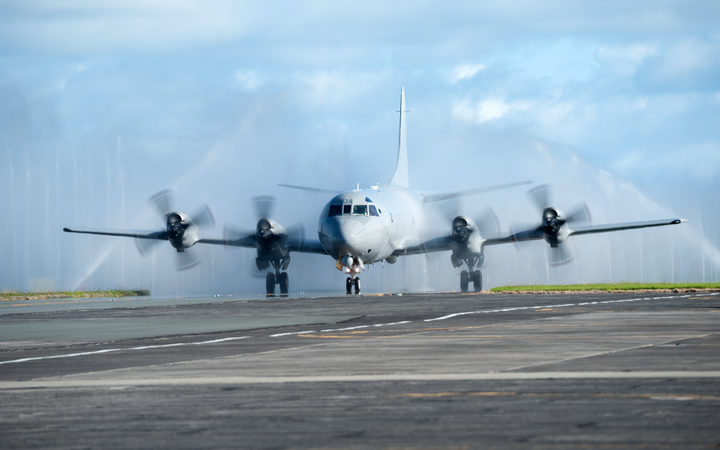 The missing men, aged 32 and 42, left Kuria island, near Tarawa, in a five metre fishing boat early on Tuesday morning.

Air Commodore Tim Walshe says an Air Force Orion, which was in Fiji, has been sent to join the search, after a request from the Fiji Maritime Surveillance Rescue Co-ordination Centre.

The Orion is expected to reach the search area early this afternoon.