China is said to be pressuring Papua New Guinea to sign a huge hydro electricity deal before the APEC summit in Novermber. 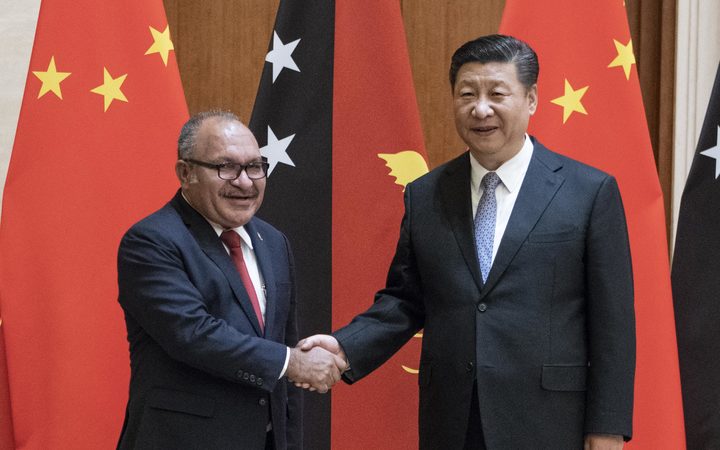 The newspaper, The Australian, said the $US907 million deal for a 180 megawatt plant planned for Eastern Highlands would be PNG's biggest infrastructure project to date.

But there are warnings the project would cripple the state-owned electricity company, PNG Power, and drive up power prices.

The project is linked to Beijing's signature Belt and Road Initiative through the Shenzhen Energy Group, which would finance, build and operate the plant for its first 25 years.

The paper said China, which will hold a meeting for Pacific leaders in Port Moresby ahead of APEC on 17 November, wants the deal finalised and announced at the summit.