Officials in the Northern Marianas will release five of the world's most critically endangered crow today. 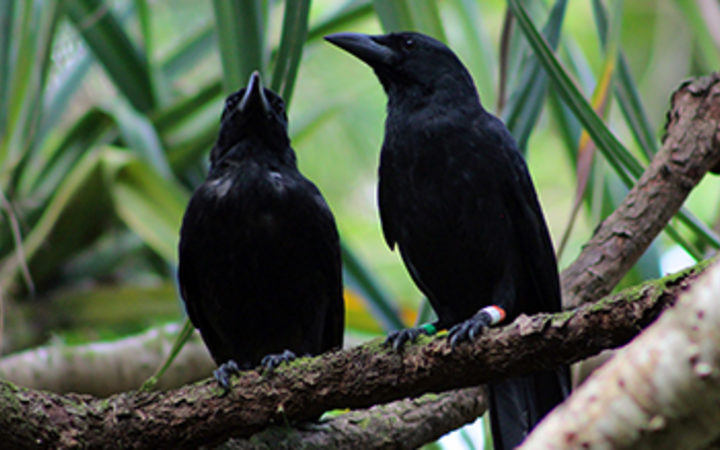 The Marianas Crow Photo: US Fish and Wildlife Service

The first-ever release of the Marianas Crow, known locally as aga, was delayed because of Typhoon Mangkhut.

Five more crows will be released in October.

Of the 10 birds, nine are female and one is male.

The University of Washington will track the crows for a year to ensure they are doing well.

There are fewer than 200 Mariana crows left, all of them on the island Rota.

The Guam population of the species was wiped out many years ago.